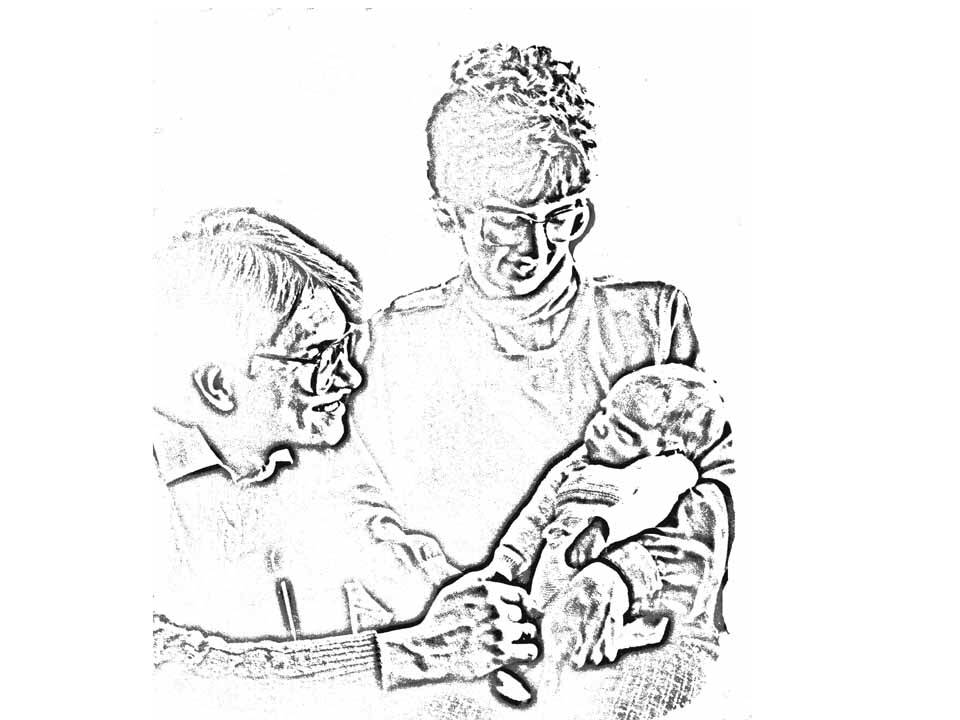 2 Responses to The Breastfeeding Team