By lactationmatters on 28 July 2012 in ILCA 2012 Conference, ILCA Board of Directors

Saturday’s ILCA General Meeting at the 2012 Conference welcomed Liz Brooks to her term as the ILCA President.  We caught up with Liz to get a glimpse into her history with ILCA and what motivates her to serve in this capacity. 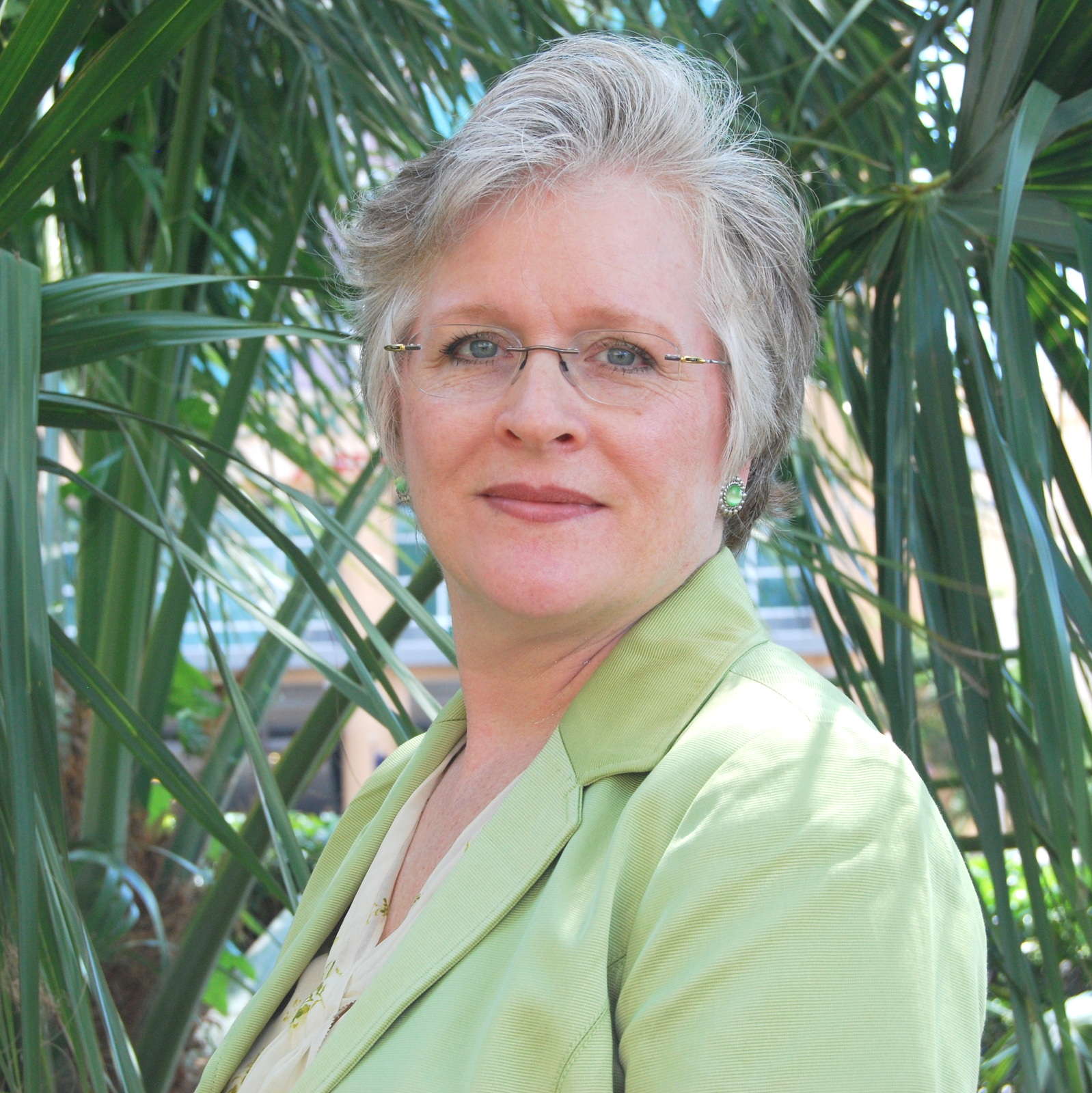 How did you first get involved with ILCA in a volunteer capacity?  What jobs have you held before becoming president?

I was asked.  As simple as that.

I was studying to sit the IBLCE exam in 1997 after many years as a mother-to-mother counselor with Nursing Mothers Advisory Council (NMAC). At Kay Hoover’s suggestion, I joined both ILCA, and my local affiliate Pennsylvania Resource Organization for Lactation Consultants (PRO-LC), to start networking and to acquire some of the needed hours of pre-test education.

In my early years as an IBCLC, I devoted volunteer time in leadership positions to PRO-LC (I was the newsletter editor for years, and later the board secretary).  It was a wonderful way to get to know my colleagues, get up to speed on lactation issues, and to mix-and-mingle with the greats (Kay Hoover!  Chris Mulford!  Debi Page Ferrarello!).

I presented/taught on breastfeeding, legal and ethical matters starting in 1998 … but I knew I had “hit the bigs” when my proposal to present at ILCA  2002 in Boca Raton, Florida (on conflict of interest) was accepted.  I used an overhead projector to show my “slides,” and I still have folks tell me they remember how I piled a bunch of hats on my head to open the session.

When the ILCA Board was searching for qualified candidates for the position of Secretary, I was called by the Nominations Committee Chair/Past President Maureen Fjeld to ask if I was interested in running.  Heck yeah! Secretary?  Taking minutes and tending the policy manual?  For a governance wonk like me?  I’m in!  The rest, as they say, is history.  I ran unopposed for the post, was elected in 2005, and concluded my second term (and sixth year on the ILCA Board) in July 2011.

2.  What is your highest priority for your term as president?

Marketing the credential of IBCLC.  Get to the point where any mother or healthcare institution or government official knows what that credential means, and understands it’s worth.  Individual IBCLCs, their professional association (ILCA), and the certifying organization (IBLCE), *all* have separate and distinct — but highly compatible — motives for assuring that the public knows what those five special letters “I-B-C-L-C” entail.

There is a part for everyone to play in educating mothers, healthcare professionals, public health/education officials, employers, community organizations, and policy makers about the role and impact of the IBCLC.

ILCA certainly must be a leader in the effort at the macro level: we are an international, member-based organization with 6000+ members in 85 countries around the world! ILCA can also help by developing educational and professional development tools that our individual members can use in their own work settings — at the micro level.  The truth of the matter is that there are more IBCLCs than there are ILCA members.  While ILCA exists to serve its members’ needs, an enhanced appreciation for the IBCLC profession, as a whole, is the next critical phase in its development.

3.  Why should IBCLCs get involved in ILCA?

It is the fast track for individual professional growth and development!  ILCA depends on volunteers to run *all* of the policy-related aspects of our organization, from the Board through to the Committee and Task Force structure.  Our staff  and contracted positions are paid, of course.   But members who “pull an oar” for ILCA reap personal professional development, “in the loop” access to the newest policies and research, and the satisfaction of helping shape the future of their chosen profession. Sounds like a win-win to me!

And, for just a wee bit of fun…
[youtube http://www.youtube.com/watch?v=lG93-kOfHBY]

Liz, we look forward to your time of service to ILCA!

3 Responses to Get to Know Liz Brooks, Incoming ILCA President