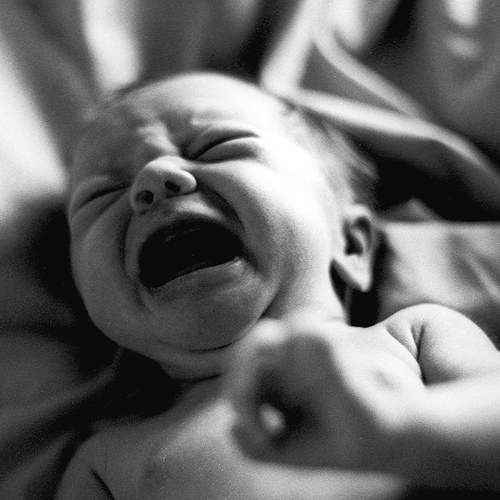 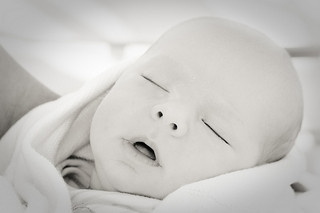 First, Do No Harm: A Critique of Recent Research on “Controlled Crying” (Part 1)
How Often Does Breastfeeding Just Not Work? (from Dr. Alison Stuebe and the Academy of Breastfeeding Medicine Blog)

2 Responses to First, Do No Harm: A Critique of Recent Research on “Controlled Crying” (Part 2)