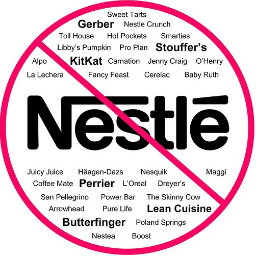 Breastfeeding Center of Pittsburgh’s Dr. Nancy Brent Named A “Pediatric Hero”
How IBCLCs Can Make an Impact Through Social Media

16 Responses to If YOU Don’t Advocate for Mothers & Babies, Who Will?