By lactationmatters on 14 November 2012 in Breastfeeding Advocacy, Networking/Relationship Building, Opportunities for Participation, Social Media, WHO Code/BFHI 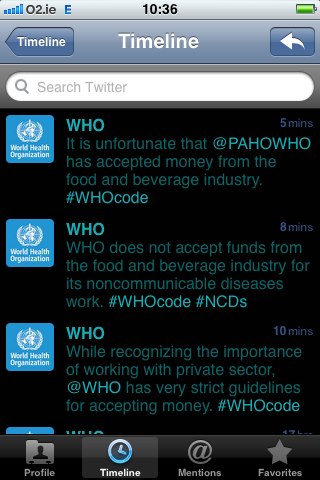 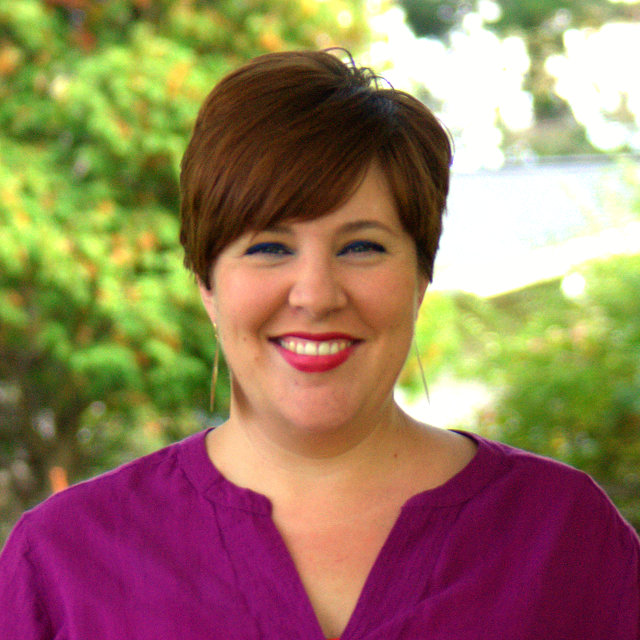 How IBCLCs Can Make an Impact Through Social Media
Plan to Join Us at ILCA’s 2013 Conference in Melbourne, Australia