By lactationmatters on 5 February 2013 in Australia News, ILCA News 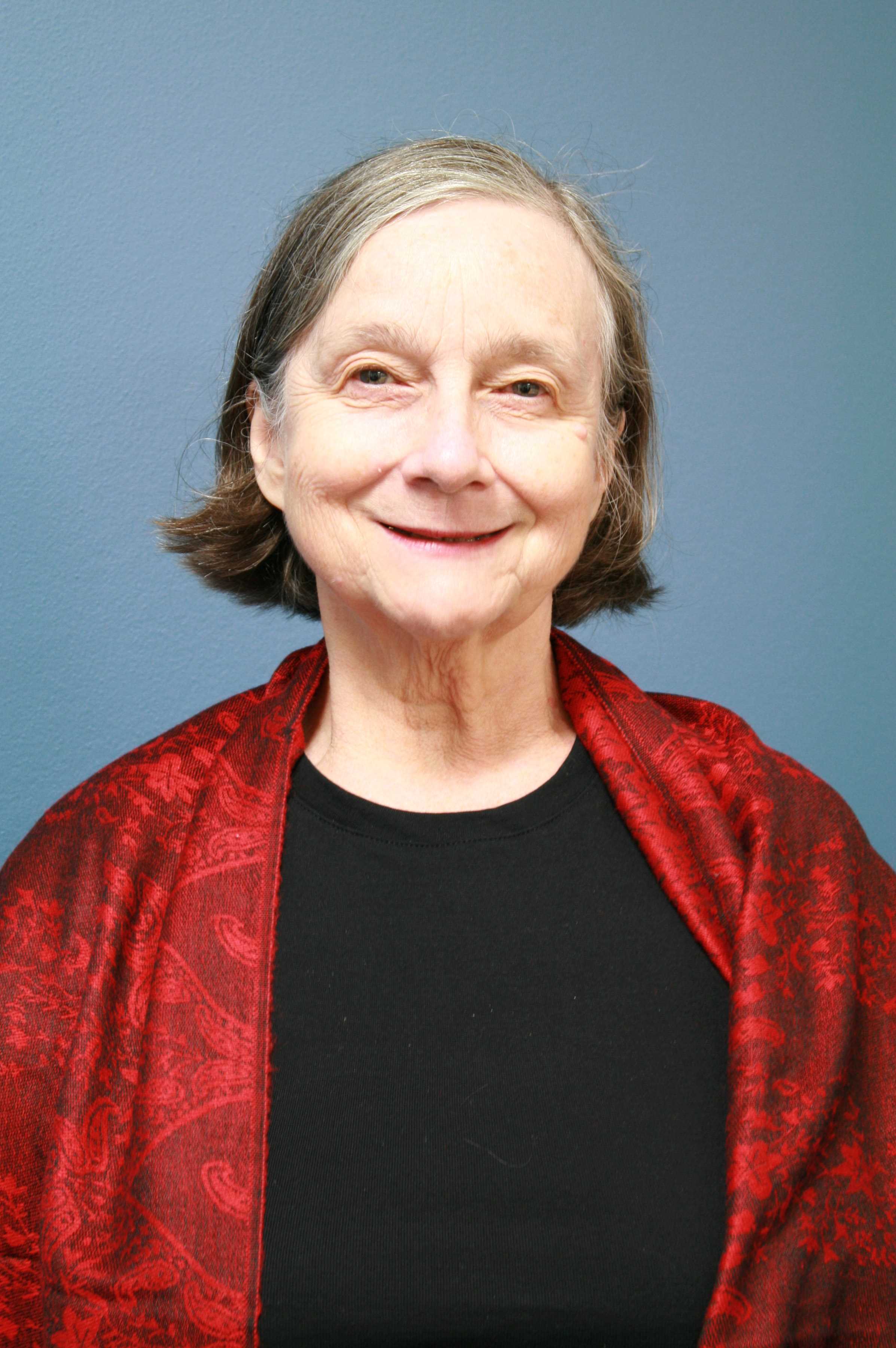 ILCA is thankful for the incredible volunteer service of Dr. Virginia Thorley.

Not only has she been a continuous ILCA member since 1988, she has also served in a number of positions of ILCA leadership, most recently as the Publications Committee Chair. As she retires from her ILCA service, we want to say “Thank You” and reflect on her important contributions to our field.

As a newly pregnant midwife in 1975, I was given Virginia’s book “Successful Breastfeeding” by a friend. I was stunned that the evidence provided in the book had not been any part of my midwifery education. Our 1960’s Midwifery Text book was the ‘bible’, by Margaret Myles. From memory, it contained many pages on ‘Formula Feeding” but only one page on breastfeeding – headed – you guessed it: ‘Breastfeeding Problems’.

Virginia’s book was a revelation and when my twins were born – it became my new bible and started me on the path of persuing IBCLC accreditation. Thank you, Virginia!

We asked Virginia to share a bit with us about her career and how offering breastfeeding knowledge and support all over the world has impacted her life. She graciously accepted and we hope you enjoy her reflections on her important career and service to ILCA.

I have been involved in breastfeeding since 1966, after qualifying as a breastfeeding counsellor with both La Leche League International (LLL) and the Nursing Mothers’ Association of Australia (now the Australian Breastfeeding Association – ABA). This came about because of the consistently deleterious advice on breastfeeding that was imposed on me with my first baby in 1965. In late 1964, I had contacted LLL in far away Chicago. The advice and encouragement from LLL’s first president, Marian Tompson, was to stand me in good stead when everything went pear-shaped after the birth of my daughter.

As the first and only breastfeeding counsellor in Queensland, Australia, I did letter counselling because of the vast distances in this state. In 1969, I founded the ABA’s first group in Queensland in my tropical hometown of Townsville. I gave over 40 years continuous service to ABA. In 1985, I was in the initial group certified as IBCLCs after traveling to Melbourne, the only site in Australia to offer the exam. In 2008, I was in the first group to be inducted as a Fellow of the International Lactation Consultant Association (FILCA).

Besides helping mothers to breastfeed, writing seems to be “what I do”. I have authored four books, including Successful Breastfeeding (written as Virginia Phillips). My latest book, written with Melissa Vickers, The 10th Step & Beyond: Mother Support for Breastfeeding, was released in July 2012. I have also published a number of book chapters and articles in peer-reviewed journals as well as serving as a regular reviewer for many of the same journals. Since 1975, I have spoken at conferences and seminars on five continents for health professionals and the general public.

Research is my passion – “I breathe, so I research” – and I encourage colleagues to do research and publish. My current interests include the history of infant feeding, particularly twentieth-century Australia and mid-nineteenth-century England and Europe as well as specific influences on mother/infant feeding decisions, wet nursing, co-feeding, and human milk banking. My clinical interests include mother or infant behaviors that enhance or hamper breastfeeding and low-tech methods of helping mothers and babies to make breastfeeding work for them.

Though first and foremost an IBCLC, I have had extensive experience with indigenous and non-English-speaking-background adults, in an educational context. My ongoing interest in the readability levels of health information handouts was put to use as Chair of ILCA’s Publications Committee from 2006-2012.

In the January 1994 Australia Day Honours, I was awarded the Medal of the Order of Australia (OAM) for “services as an author, counsellor and consultant on lactation, and to the Nursing Mother’s Association of Australia”.

Dr. Virginia Thorley, we thank you!

6 Responses to We Thank You, Dr. Virginia Thorley!