We are proud to present the first of two blog posts about the International Code of Marketing of Breastmilk Substitutes. This document is vital to our work and is a critical piece of advocacy for the families we serve. Today’s post is a “WHO Code 101”, highlighting the history and the basics of the Code. We will follow up with our next blog post which discusses how our interpretations and applications of the Code have to change with the advent of new styles of marketing, including in the use of social media.

We have also published this blog post in Spanish, which can be found HERE. 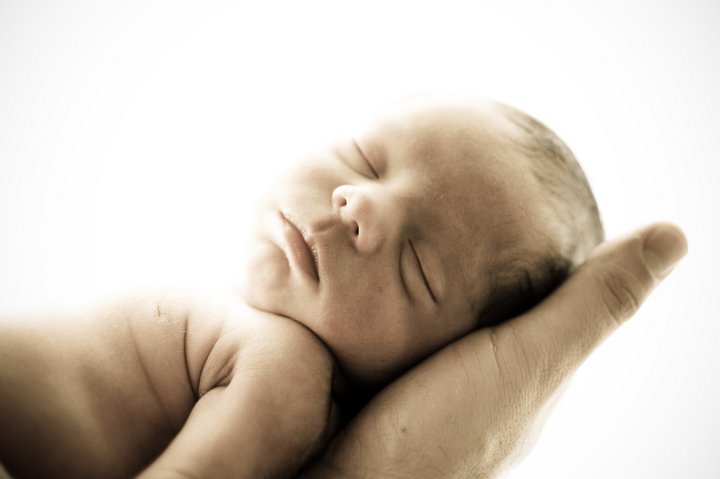 The International Code of Marketing of Breastmilk Substitutes has been around since 1981. It was written as a joint effort between private and government interests. Commercial interests were also invited to participate and pledged to follow its provisions. The Code was adopted by the World Health Assembly with 118 members in favor, one against (USA). Since then, various resolutions have been adopted to clarify the articles in the Code. Today, approximately 32 countries on all continents have made the entire Code part of their national legislation. Seventy-six other countries put many of the code’s provisions into their laws. Some others have adopted voluntary guidelines for industry and health workers to follow. Even in places where the Code has not been legally adopted, the Code carries moral and ethical weight and should be followed.

Advertising works! According to a Save the Children Report “Superfood for Babies” artificial baby milk is a $25 Billion per year industry.  Growth is predicted to be 31% by 2015. The only way this growth is possible is through marketing. We know that the goal of marketing is to sell more product. The product that we are talking about (formula) is very dangerous when it displaces breastmilk in the diet of infants across the world. In 2004, $50 million was spent on advertising by the formula companies in the United States, compared to $30 million in 2000. Rates of breastfeeding that year declined from 70% to 63%.

How is marketing of breastmilk substitutes different than marketing other products?

Those of us who live in capitalist countries, where free market economies have reigned for years, know the value of competition.  Due to this healthy competition, I have a better, cheaper computer, television or phone any time I need one.  But we’re not talking about a cheaper, better product here.  We are talking about replacing mother’s milk with a more expensive and inferior product.  And in order to “sell” mothers this product, predatory marketing techniques are used that target mother’s fears, their desire to “fit in” and downright lie about, or greatly exaggerate, the product’s attributes.

The World Health Assembly determined that a code was necessary “in view of the vulnerability of infants in the early months of life and the risks involved in inappropriate feeding practices, including the unnecessary and improper use of breastmilk substitutes.“ By removing the pressure generated by advertising and promotion, by ending the giving of samples and other predatory practices, and by focusing attention on breastfeeding, it is more likely an environment will be created where breastfeeding will be once again the norm.

What the Code is not:

It is not a ban on the availability of products.  It simply bans promotion and requires adequate labeling as these things mislead mothers at the most vulnerable period of their lives: the birth of a new baby.

What products are covered?

In a nutshell what does the Code say?

In 2004, I had the privilege to visit the Code Documentation Center in Penang, Malaysia  and participate in their Code Implementation Training.   Since then I have spoken with many health care providers who do not understand the Code and its place in the promotion, protection and support of breastfeeding.  Some believe the Code is another imposition on their work .  Code violators are offering what appears like relief in the way of materials, education and samples.  While public-private partnerships may sound good on paper especially in a time of dwindling resources, I want to challenge you that there is no such thing as a ‘free lunch’.  Commercial interests want you to feel indebted to them.  When you accept their ‘gifts’, however small, you risk compromising  your effectiveness as a breastfeeding supporter.

Modern technologies add another layer of sophistication, making modern marketing even more targeted and predatory. Breastfeeding advocates are challenged daily to compete with the brightest marketing minds in the world for the hearts and milk of nursing mothers.  The first step in fighting this attack on breastfeeding  is understanding what is happening and then using our influence to expose commercial tactics when we see them.  We can use the same technologies to fight back.  Let’s do it.

Please check back for our next post where we’ll continue to discuss how we’re continuing to use this foundational document as communication styles and the marketing of products have changed with the advent of social media. 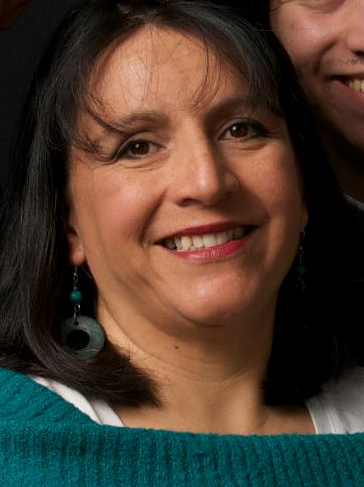 Originally from Mexico City, Norma Escobar has been working with breastfeeding women since 1994, first as a Leader with La Leche League, then as a Board Certified Lactation Consultant (2002).  Her current work focuses on serving low-income mothers in Wilmington, North Carolina.  She is the mother of two sons without whom she would have never discovered the joys and challenges of breastfeeding. Norma posts avidly on Facebook through the Tri-County Breastfeeding Coalition  and La Leche League of Wilmington NC.

A Poem to Celebrate IBCLCs Everywhere!
The International Code: Is It Still Relevant in an Information Age? {Part 2}

12 Responses to The International Code: Is It Still Relevant in an Information Age? {Part 1}