By lactationmatters on 5 July 2013 in IBCLCs around the globe

Lactation Matters is in the midst of a series of blog posts, from now until July when the 2013 exam to certify IBCLCs is given. As we seek to increase access to the services of IBCLCs, cheering on those who are taking up the challenge should be celebrated! If you are a 2013 exam hopeful and would like to share a bit with us about what inspired you to become an IBCLC, please email us at lactationmatters@gmail.com. 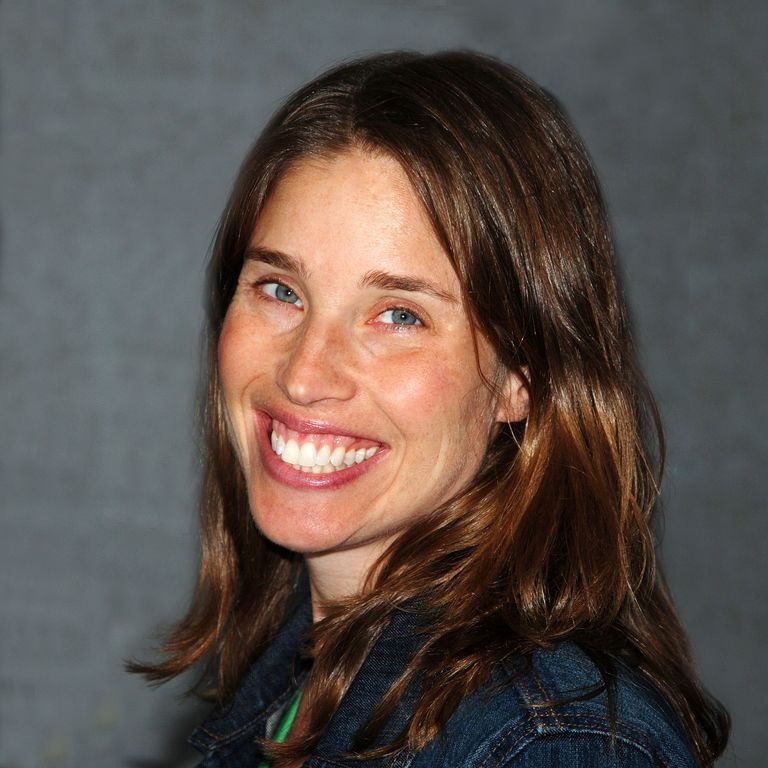 I grew up knowing I would breastfeed. It’s not that I remember seeing it much as a child but my mother always portrayed it as normal and I just thought that’s what mother,s did. When I became pregnant with my first child at 30, I realized that most mothers I knew didn’t breastfeed and there was a huge lack of support for breastfeeding as well as a social stigma attached to public breastfeeding in our western culture.  I read every book I could while pregnant about birth and breastfeeding and took to heart what a doula friend told me: My chances of succeeding at breastfeeding were directly correlated with how many bottles I had in my house.

My daughter arrived and breastfeeding, for the most part, was pretty easy.  There were a few bumps in the beginning – her latch hurt, we were in a huge transition moving internationally, and I became worried about my milk supply – but in talking to a wonderful IBCLC, my fears were put to rest and our breastfeeding relationship continued for nearly two years, when I became pregnant with twins.

I was living in Egypt and planning to return to the US for their birth when I spontaneously went into labor 7 ½ weeks early.  Not only were they premature, but they were also breech, so I had an emergency c-section whereby I was put under general anesthetic.  Though I was sad at how their birth had turned out, it made me even more determined to succeed at breastfeeding.  Their neonatologist was cautiously supportive of my desire to breastfeed, though he never thought my determination would last.  At 32 weeks, 3 days gestation they were able to coordinate sucking, swallowing, and breathing, though they were losing weight at the breast.  I was heavily pressured to “fortify” my milk both from our doctor in Egypt as well as in the States.  I never did supplement, but I also will never forget the emotions and pressure I felt and can definitely empathize with other moms in the same situation.

When my twins were just six days old, we decided to bring them home from the hospital.  The next two months were a blur of sleepless nights as I tried to breastfeed, pump, give bottles, clean/sterilize bottles…the routine would take 2 hours and I’d have one hour before starting all over again 24/7.  I became exhausted, but having nursed a baby before, I knew how easy it could be.  Around the time they reached 40 weeks gestation, it really did become easier.  They were both at the breast exclusively and I packed up my pump hoping I’d never have to look at it again!

In the meantime, their neonatologist in Egypt was very pleased with their growth and asked if I would consider volunteering at the hospital to encourage Egyptian mothers to breastfeed.  This is where my dream of becoming an IBCLC began.  In volunteering with new moms, as well as studying lactation coursework, I quickly realized mother-to-mother support groups were needed.  I became certified as a La Leche League leader and planned to bring everything together working as an LLL leader and IBCLC in Egypt.

With the political revolution and ensuing turmoil throughout the region, our family relocated to the UK.  We continue to work with immigrant populations, including a large Arabic-speaking population.  I am currently co-leading an LLL group as well as providing lactation support among the immigrant community.  I am excited to be sitting for the exam in July and still can hardly believe the last four years of planning and preparation are coming together!  As an IBCLC, I hope to advocate for qualified lactation support for all mothers as well as continuing to serve women through leading mother-to-mother support groups and private lactation consulting.