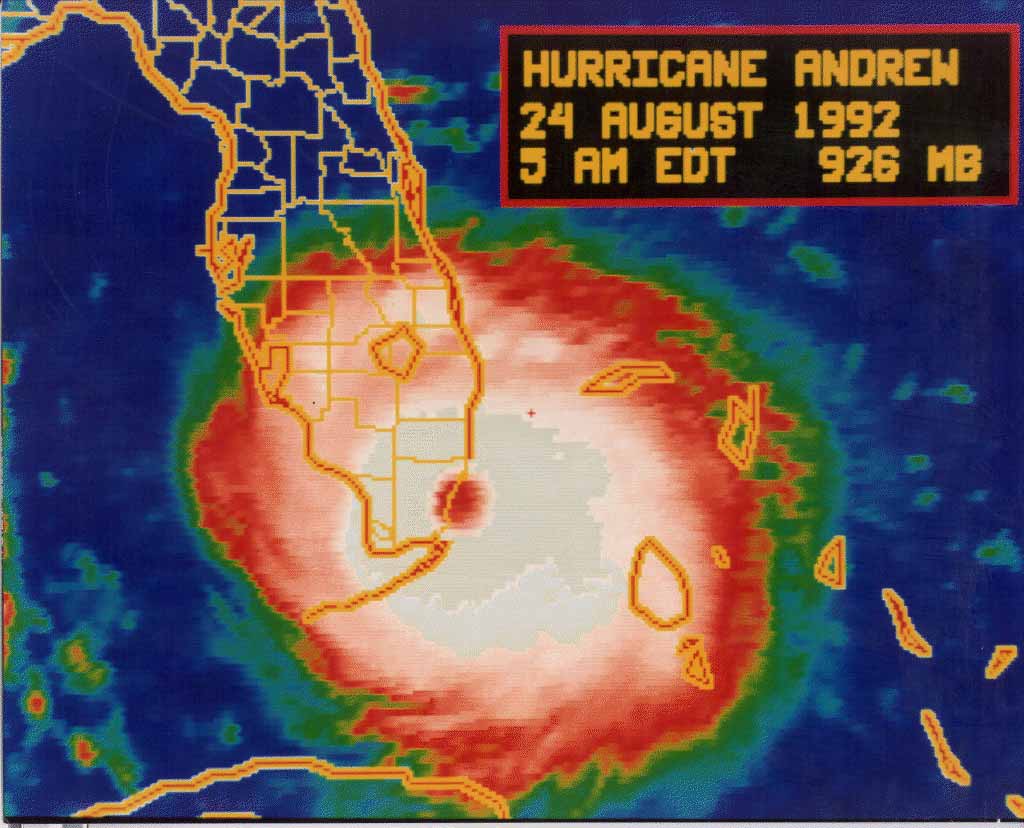 8 Responses to The Legacy of a Hurricane