By lactationmatters on 12 March 2015 in Uncategorized 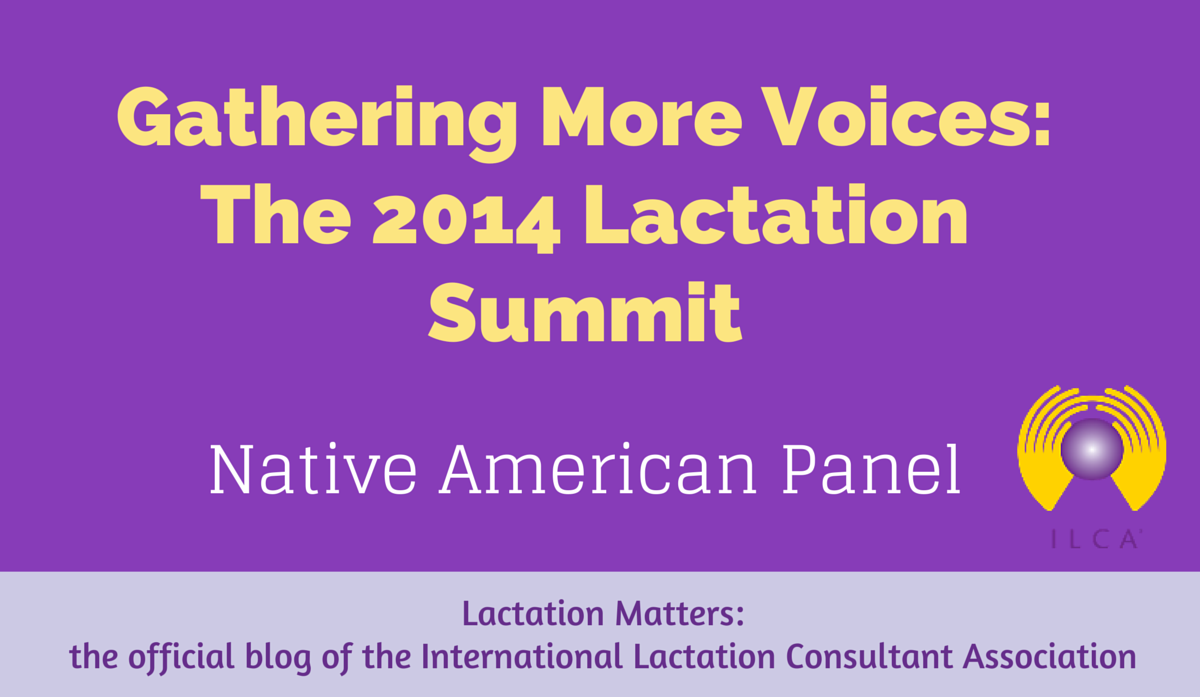 Issues affecting Native American aspiring IBCLCs are similar to those of the African American community in some aspects. However, other unique barriers were also identified.

Solutions for addressing the unique barriers of aspiring lactation consultants within the Native American community were suggested to include increasing breastfeeding rates, such as outreach with tribal leaders and elders, engaging culturally relevant extended family supports such as grandmothers and “aunties,” and incorporating more Native American IBCLCs as breastfeeding conference speakers to speak as knowledgeable experts about clinical topics rather than just “token” cultural sensitivity topics. This would help heighten visibility of the profession and the contributions of Native American professionals.