By lactationmatters on 19 March 2015 in Uncategorized 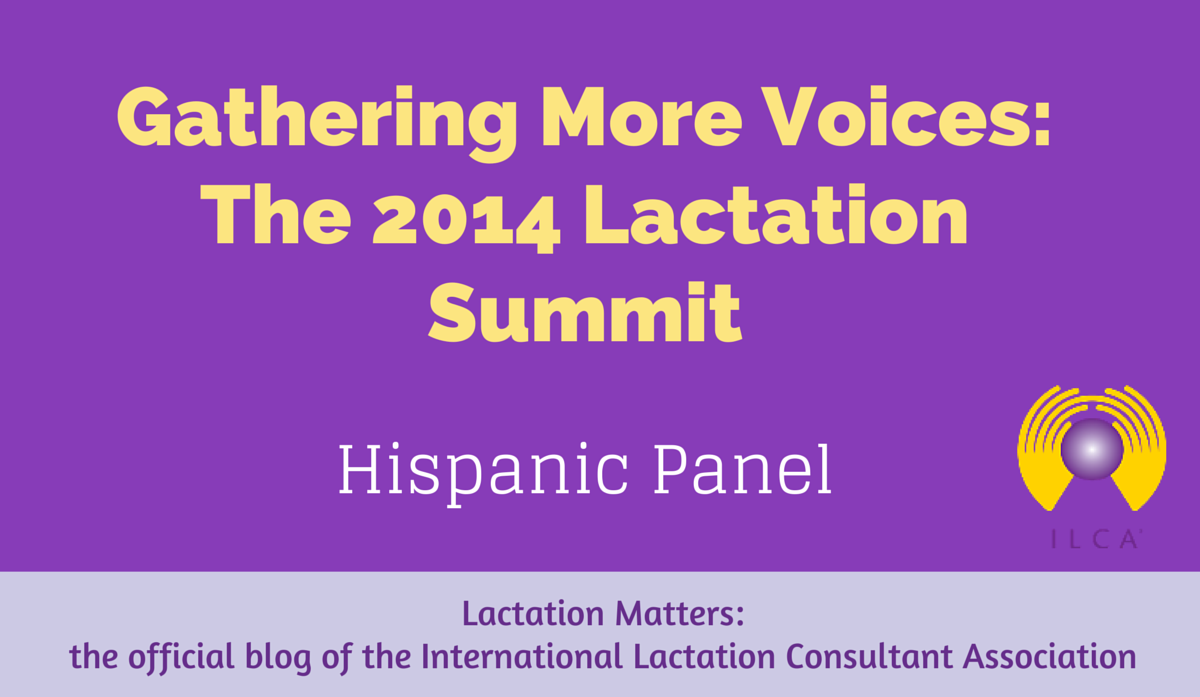 A multitude of barriers impact access to the lactation profession within Hispanic communities in the U.S. Although similarities were found with other groups, unique issues were noted among Hispanics in the United States.