By lactationmatters on 27 March 2015 in Uncategorized 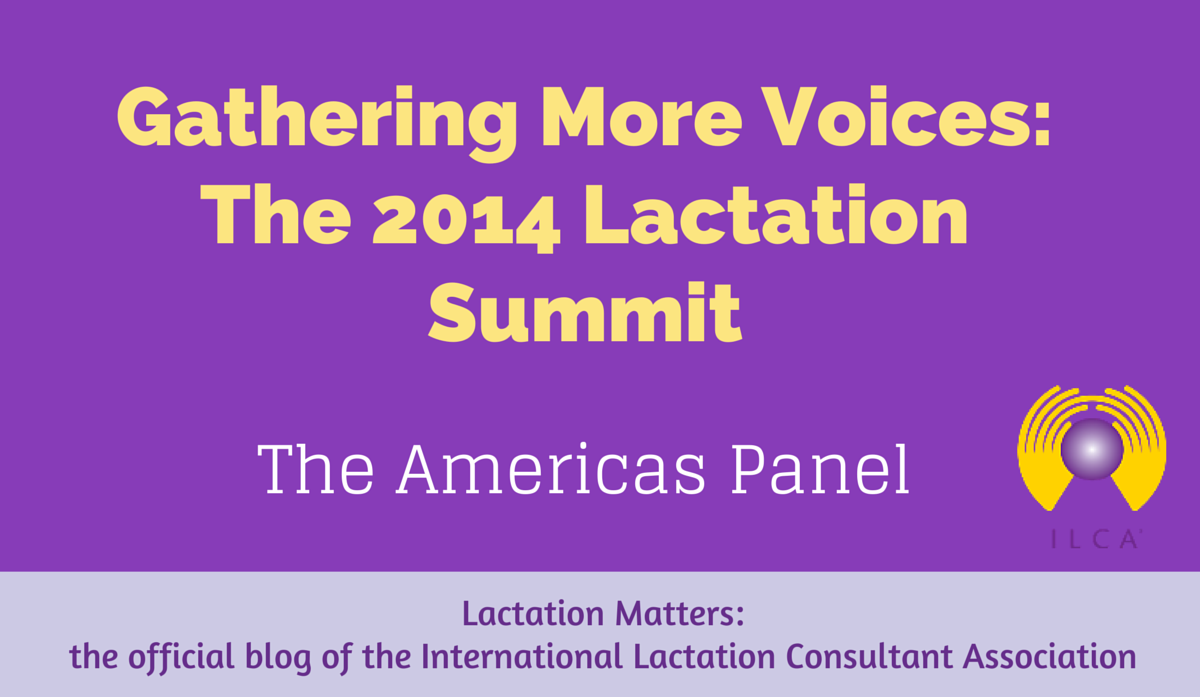 Many real-world stories were shared, noting similar barriers already described. Additional issues of transportation, costs, and language were noted. It should be noted that the South American representative to the Summit was unfortunately unable to attend; input from South America will be critical moving forward.

Canada
In the world’s second largest country, travel and transportation costs, as well as distance and access to appropriate resources were identified as significant barriers to accessing the profession.

Mexico
Despite the large population of Mexico (over 20 million in Mexico City alone) there are relatively few IBCLCs (only 20). There are 67 native languages spoken in Mexico, and there are wide variances in beliefs and practices surrounding breastfeeding, with significant issues impacting the lactation profession.