By lactationmatters on 1 April 2015 in Uncategorized 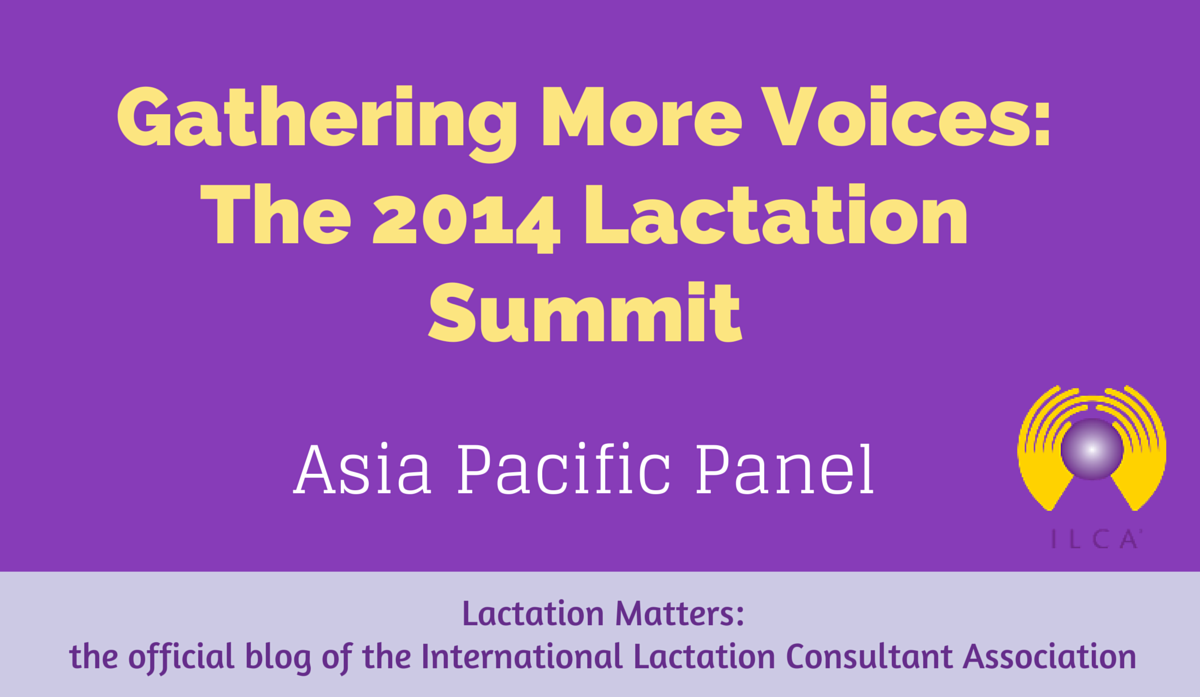 As in many other parts of the world, the needs and issues of both predominant and underrepresented communities vary throughout the Asia Pacific region. While enormous strides have been made to advance the lactation profession in this region of the world, access to the profession is difficult even for dominant cultures and those with socioeconomic resources. Inequities experienced by underrepresented aboriginal, Maori, and Chinese communities make access even more difficult.

Australia
It was noted that 240 years ago the population of Australia was mostly aboriginal. Today, 95% of the population of Australia consists of immigrants or descendants of immigrants. The cultural diversity throughout the country and large distances between communities means that lactation education must be taken to the people. While there are more than 1,000 IBCLCs in Australia, significant barriers abound, including:

China
Significant barriers to the profession exist in China. Despite the large geographic size and population of the country, only a small handful of IBCLCs exist there. This represents both a challenge and an opportunity. Common barriers identified include:

Japan
Japan experienced phenomenal growth in the lactation profession from 1995 when the first IBCLC was certified to 2013, when there were 891 IBCLCs in the country. Much of this rapid growth was attributed to targeted outreach. Nonetheless, significant barriers make expanding the profession quite difficult.

New Zealand
In New Zealand significant issues exist with regard to the monetary exchange rate, which often makes it impossible to access U.S. based lactation courses, ILCA membership, and other resources. The Maori are the largest native community within New Zealand, yet they are not well represented in the profession of IBCLCs. High rates of teen pregnancy and lack of access to traditional resources, including basic Internet access, pose additional challenges.

One Response to Gathering More Voices: The Asia Pacific Panel at the 2014 Lactation Summit