In just a few short months, we’ll be gathering together for the 2015 Conference and Annual Meeting for the International Lactation Consultant Association® (ILCA®). Located in Washington, DC, USA, this year’s annual conference is shaping up to be an exciting celebration of “Leadership in Lactation: 30 Years & Moving Forward.” We’ll be learning new and innovative techniques, hearing from thought leaders in our field, and reflecting on the past 30 years as we also think towards the future.

While we’ve got a jam-packed schedule of plenary sessions, workshops, concurrents, and events, we hope you’ll be able to take some time to explore our host city. Washington, DC – the capital of the United States – is full of culture, adventure, history, and progress. Here are 5 local sites you won’t want to miss! 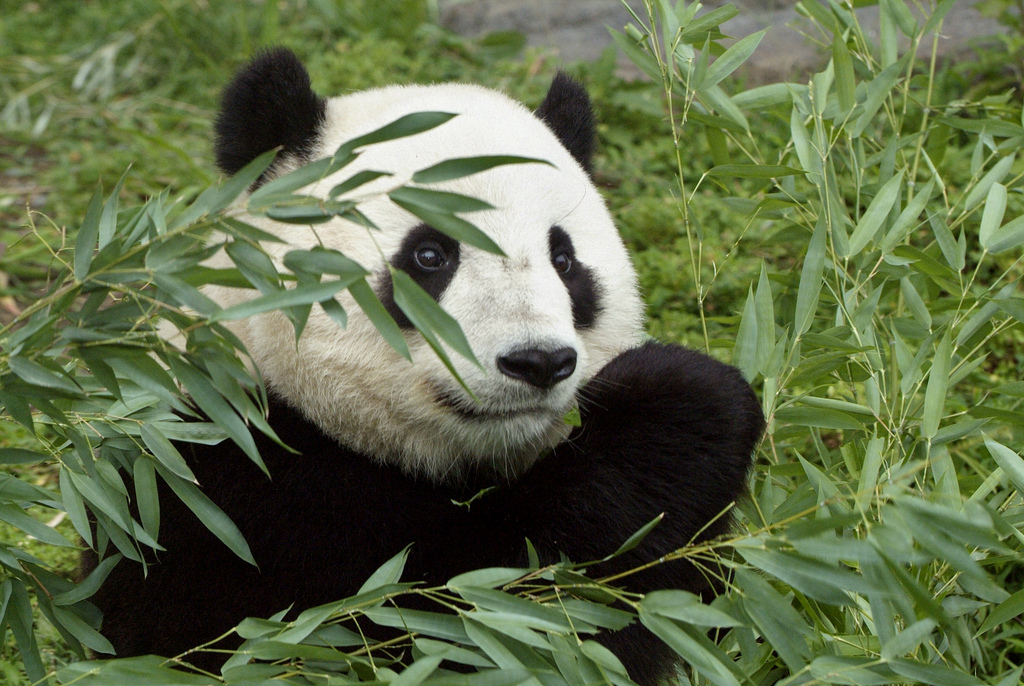 Smithsonian’s National Zoo: One of the treasures of Washington, DC will be one block away from our conference hotel. As one of the oldest zoos in the United States (and with free admission!), it is now home to thousands of animals housed in exhibits such as Amazonia, the Bird House, and the Giant Panda Habitat, which is home to Mei Xiang and Tian Tian, along with their “toddler” Bao Bao (you can read a bit about his weaning HERE). Check them out on the PANDA CAM! 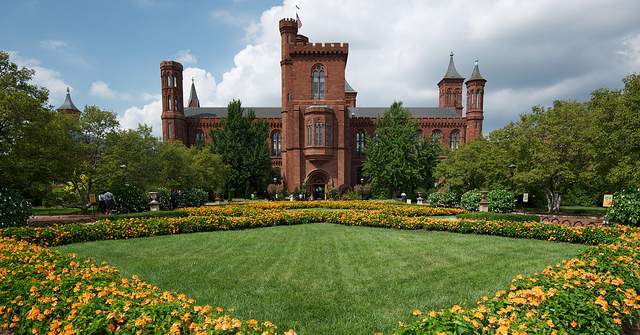 Smithsonian Museums: In addition to the National Zoo, the Smithsonian Institution includes 17 museums in the Washington, DC area (in addition to two more in New York City, NY, USA). They include the National Portrait Gallery (including a temporary exhibit with TIME magazine covers from the 1960’s), the National Museum of American History (where you can view Julia Child’s Kitchen and Dorothy’s ruby slippers from the Wizard of Oz), and the National Air and Space Museum (check out the Wright Brothers plane) – all of which have extended hours during the week of our conference. Admission to all museums is FREE and most are easily accessible by the DC Metro. 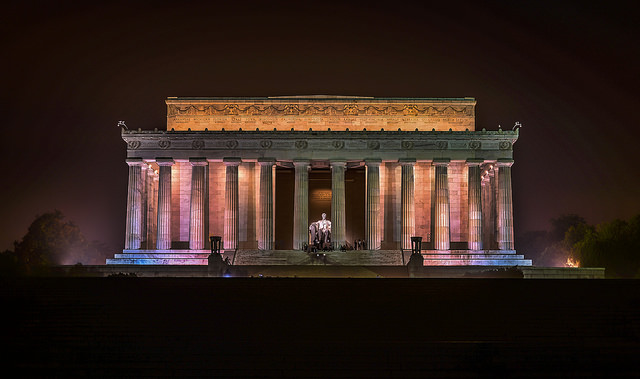 National Memorials and Monuments: For many visitors to Washington, DC, the memorials and monuments are “must sees.” Among the most popular are the Washington Monument, the Lincoln Memorial, the Jefferson Memorial and Vietnam Memorial as well as the World War II Memorial. Many especially love to visit them at night as most are beautifully lit. In addition, there are a number of sightseeing tours that include on and off buses which stop at the monuments. 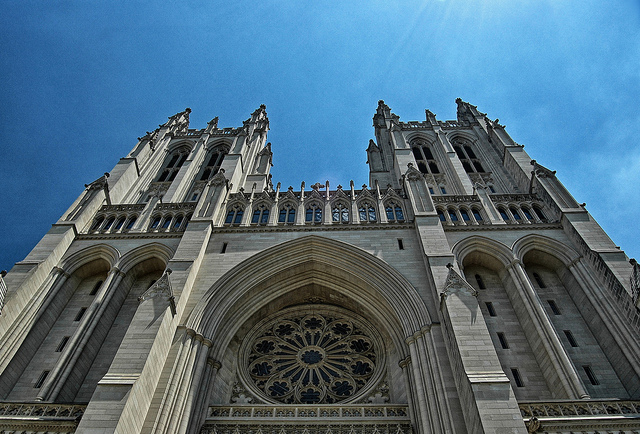 Washington National Cathedral: One of the largest cathedrals in the world, the Washington National Cathedral is the epicenter of the Episcopal Church in the United States. Located just over 1 mile from our conference hotel, it has been designated as the “National House of Prayer.” There are a number of tours available and you’ll want to make sure you don’t miss the Gargoyles and Grotesques (including one of Darth Vader!) Admission is $10 for adults for visits to explore the grounds and architecture. Worshiping, prayer, and other spiritual visits and all visits on Sundays are free. 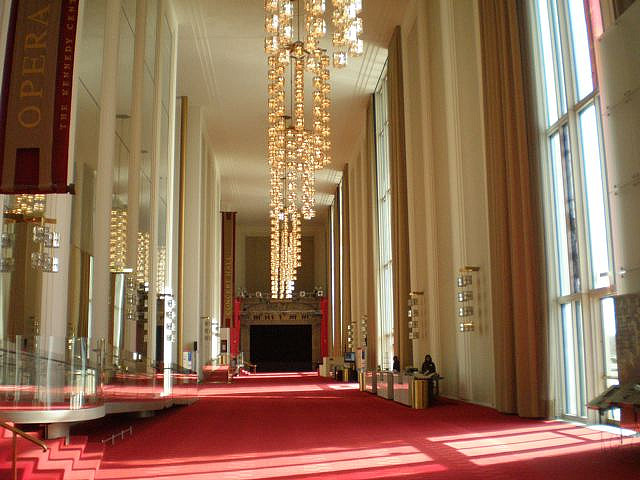 Kennedy Center for the Performing Arts: The place to go for theater, dance, ballet, as well as all forms of music is, undoubtably, the Kennedy Center. They offer a full calendar of events year-round (including an annual “Sing Along” version of Handel’s Messiah) and they are featuring a number of events while we’ll be in town, including two Tony Award Winning musicals, Once and The Book of Mormon. You can check out the full schedule as well as information about tours on their website.

What are you most looking forward to visiting while you are in Washington, DC for #ILCA15?

Want to coordinate a day trip with other conference goers? Visit the ILCA Facebook event here!

For more information about the conference and to register, please click below.