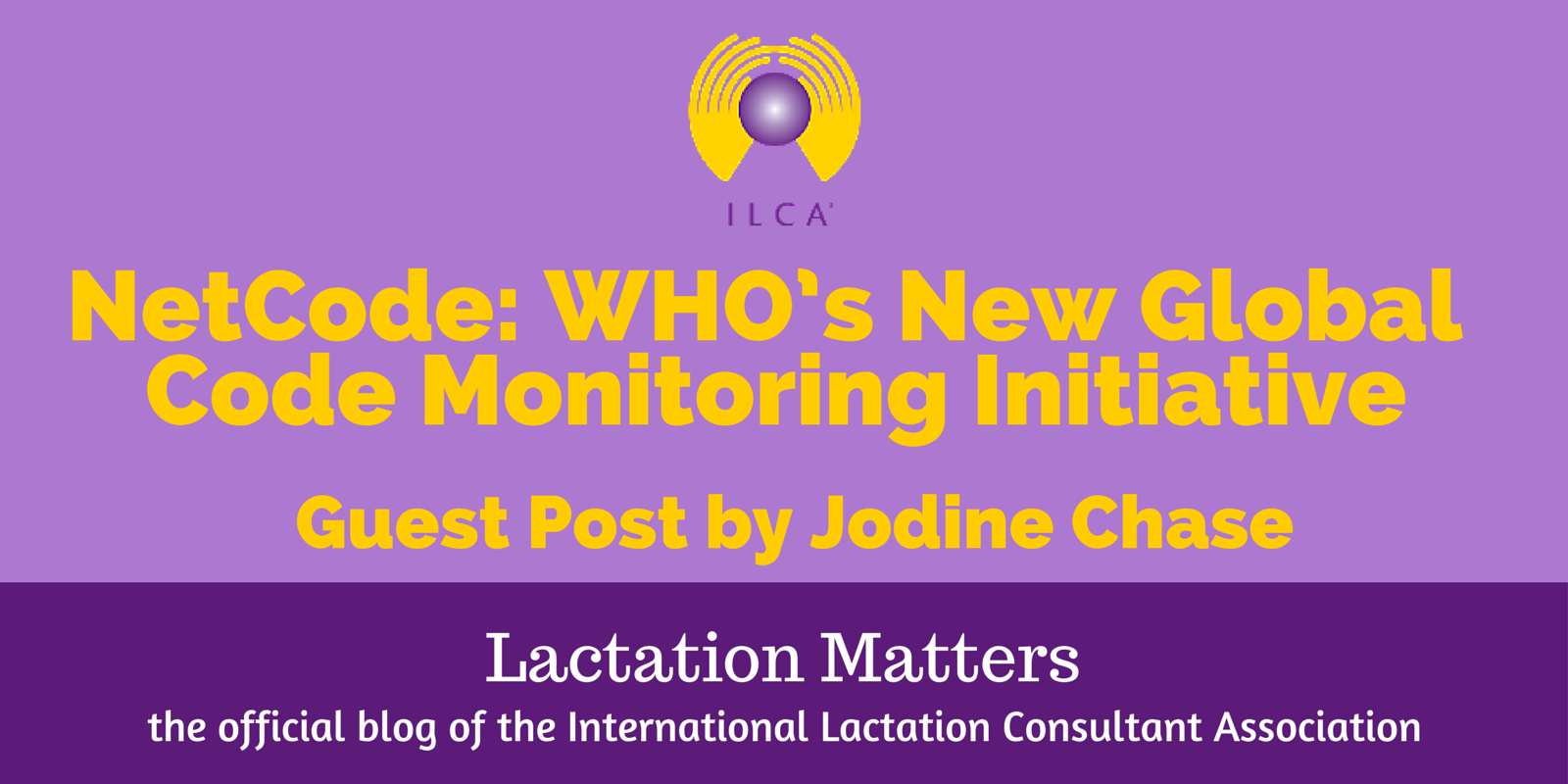 Michelle Pensa-Branco, RLC, IBCLC, LLL, Toronto, noticed a UNICEF Canada infographic in her Facebook feed and realized the use of a bottle image to idealize bottle-feeding was a violation of the International Code of Marketing of Breastmilk Substitutes. Michelle had attended a three day Code training workshop held by International Baby Food Network (IBFAN) in Toronto in 2012 and knew the ad was a violation of the Code. Michelle reached out to UNICEF Canada, and, as a result, UNICEF Canada will be training all its staff on the Code. 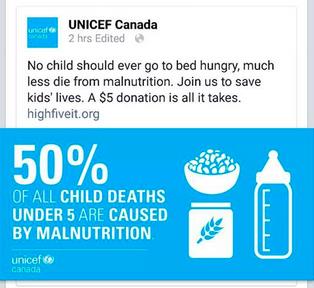 UNICEF’s infographic, a violation of the International Code of Marketing Breastmilk Substitutes

This is an important outcome.

The International Code of Marketing of Breastmilk Substitutes is one of our main tools to protect breastfeeding families from infant feeding product marketing that erodes breastfeeding. The Code was first adopted in 1981, over 30 years ago, and there are ongoing initiatives to extend the impact of the Code and help keep it relevant in both the developing and the developed world.

The Baby Friendly Hospital Initiative, introduced in 1991, has resulted in hundreds of hospitals adopting the Ten Steps to Successful Breastfeeding, and the Innocenti Declaration moved efforts into the 21st century in 2005. Additionally, more than a dozen resolutions have been passed at World Health Assemblies that expand and enhance the Code. It is a living document, and still very relevant in today’s world, working to address current marketing practices like the introduction of follow-on formulas or breast pump company marketing of bottles and teats.

As health professionals, International Board Certified Lactation Consultants® (IBCLCs®) have a responsibility under the Code to both be aware of the Code, and to draw attention to Code violations. Some of the most flagrant violations are often those committed knowingly by multinational manufacturers who pay lip service to the Code, even in countries where the Code has the force of law. The film MILK, by Noemi Weis, provides a stunning exposé of current Code violations in several countries around the world—from ongoing marketing of Nestlé’s infamous coffee whitener Bear Brand to the families of hungry babies in the slums after the typhoon in the Philippines to the excess of tins and tins of formula sent unasked to mothers in modern kitchens in Canada. (A private screening will be available at the International Lactation Consultant Association® (ILCA®)’s Annual Conference – learn more here.) 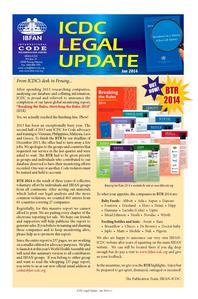 Code monitoring is an ongoing process, and IBCLC reports of Code violations to the IBFAN network over the years have contributed greatly to IBFAN’s International Code Documentation Center reports and legal updates, which are widely used to document and publicize Code violations, including those in well-regulated countries like Ireland, Canada, and the United States.

A key World Health Organization (WHO) report in 2011 on country-by-country implementation of the Code has found that, while 37 of 165 countries have full Code legislation, with many more implementing parts of the Code, few countries have functioning Code monitoring and enforcement mechanisms in place. At the World Health Assembly in 2012, member states were urged to put plans in place to improve implementation and monitoring, and WHO Director General Dr. Margaret Chan was requested to support the member state efforts. WHO is responding with activities to strengthen both implementation and monitoring of the Code. One initiative is the creation of a network for global monitoring of the Code called NetCode.

This initiative is still being rolled out, and many questions remain about how it will be enacted. What countries will be part of the initiative? What will the role be of the existing IBFAN network and the International Code Document Center in this new initiative? Will efforts be made to ensure partnership opportunities are not infiltrated by industry (such as the co-opting of UNICEF’s 1000 Days initiative by Nestlé in the City of Toronto recently, and the acceptance of money in 2013 from Nestlé to fund Pan American Health Organization (PAHO) initiatives to prevent and control obesity and chronic non-communicable disease)?

In striving to answer some of these questions and provide an opportunity for a greater understanding of NetCode, ILCA invites you to a plenary address by Chessa Lutter, PhD at #ILCA15. Dr. Lutter’s address, WHO UNICEF Network for Global Monitoring and Support: Implementation of the International Code, will be presented Saturday, 25 July 2015, 10-11am EDT and will help attenders clarify the relationship between breastfeeding promotion and changes in current breastfeeding practices, the International Code of Marketing of Breastmilk Substitutes, and implementation of the WHO/UNICEF Global Strategy for Infant and Young Child Feeding. (NOTE: This plenary address will also be available via #ILCA15’s Live Streaming option.)

We look forward to learning with you at Dr. Lutter’s presentation and at all of our informative plenary events!

Jodine Chase owns a public relations firm that specializes in news analysis for a select clientele. She is the curator of Human Milk News and with her husband has parented eleven children and stepchildren. She has five grandchildren and wants infant food product companies to stop targeting her daughters and daughters in law, and her grandchildren with unethical marketing campaigns. She joined the Best for Babes Foundation board in 2014 to support the BfB C.A.R.E.-Code Alliance, and she helps run INFACT Canada ‘s Facebook page. She is a founding member of the Breastfeeding Action Committee of Edmonton (BACE).

This talk will be just one exciting part of this year’s LIVE STREAMING EVENT!

To learn more (including new features and pricing options) visit here for details.