By lactationmatters on 7 August 2015 in World Breastfeeding Week 2015 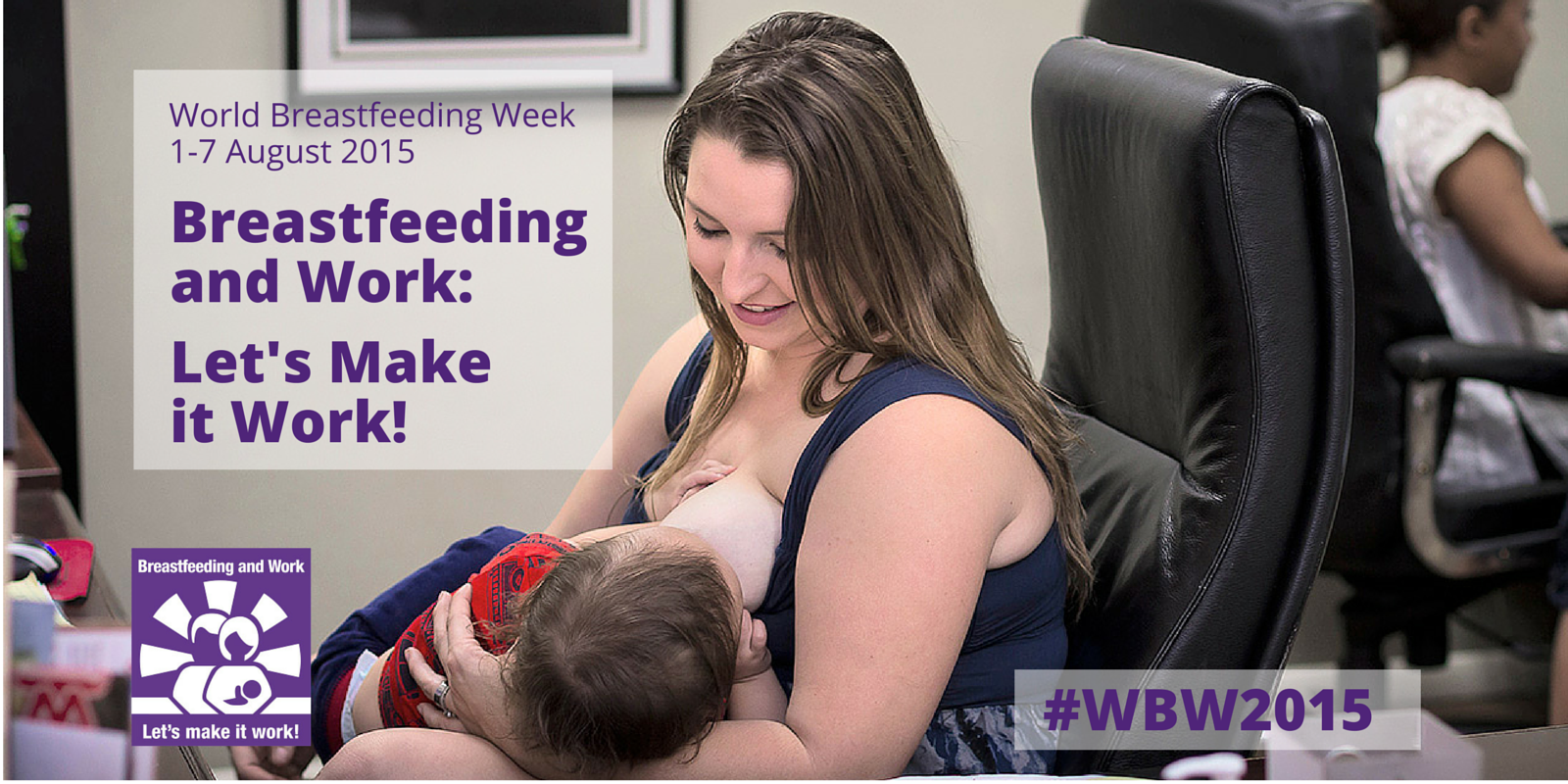 This week’s series addresses the importance of recognizing and supporting all types of work; the fundamental three pillars of maternity protection; shorter term workplace solutions that support working women throughout breastfeeding; and worldwide examples of paid maternity leave in action (this post).

Women need many things to achieve adequate maternity protection in the workplace and enable them to balance the needs of family and work life. (For more on what is needed for family- and breastfeeding-friendly workplaces, see this Lactation Matters post.) Many of these conditions, including the maternity rights of women, are recognized in a series of international conventions, treatises, and declarations. These include:

Nearly all of these documents stress the need for an exclusive and longer-term breastfeeding relationship between mother and child, a relationship more easily initiated and sustained during a period of postnatal leave from employment. For many women, the prospect of leaving the workforce for even a short period of time after the birth of a child seems impossible due to loss of income and, in some cases, the unwillingness of an employer to offer even unpaid leave in a nation without laws mandating it.

It is clear that mothers and babies benefit from maternity leave and that legislating paid maternity leave would make access more readily available to the families that most need it. But it isn’t just mothers that benefit. Everyone benefits from measures protecting maternity at the workplace! 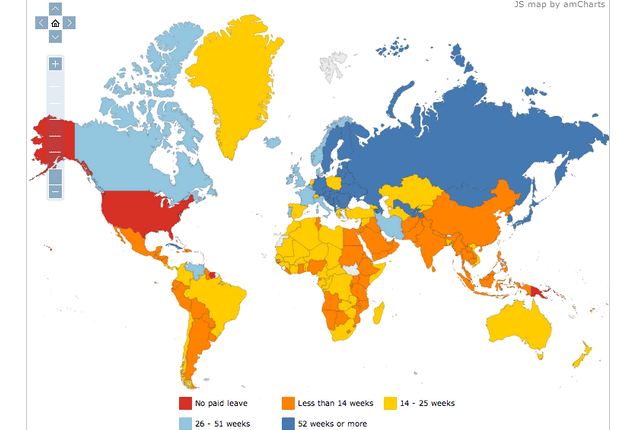 Few countries globally have six or more months paid maternity leave. In 2008, Brazil extended its maternity leave from 120 days to six months for all public sector employees (except for some municipalities). In November 2014, Myanmar passed legislation for six months maternity leave with pay as did Vietnam and Bangladesh.

In many countries the scope for paid maternity leave is limited to certain groups of women and often excludes those most in need.

Want to take action for World Breastfeeding Week? You can galvanize action to increase the scope of maternity leave and/or advocate for additional forms like parental and paternity leaves.

Some countries, like Sweden, are moving towards parental leave to address gender equality issues and encourage greater balance in sharing parenting time. This move, however, should not shorten breastfeeding or take health protection away from pregnant and breastfeeding women.

In Australia, a national scheme for Paid Parental Leave was introduced in 2011 funded from general taxation and covers the minimum wage for 18 weeks. Unlike earlier, when 12 months leave was unpaid and only 12 weeks was paid by the employer to public service or professional women, the new scheme has wide eligibility and includes the self-employed, casual workers, etc. and all mothers employed for more than a week in the year before birth. Paid paternity leave of one week is also provided. The scheme has been successful in increasing breastfeeding duration at 12 months, benefited employers as women returned to work earlier than otherwise, and benefited mothers’ mental health by longer leave.

In Venezuela in 2012, the new Labor Law for Workers established postnatal leave of 20 weeks, adding six weeks prenatal leave, equivalent to six and a half months of prenatal and postnatal paid leave. In addition, the father receives 14 days postnatal leave and 21 days for multiple births in order to support the mother. The Law also requires every employer to have a center for early childhood education and a nursery room, and provides for two 30-minute breastfeeding breaks, if there is a lactation room in the worksite, one and a half hours, twice a day, if there is none!

The Philippines passed a law in 2009 titled Expanded Breastfeeding Promotion Act, co-authored by a breastfeeding mother. It advocates for 45 minutes paid breastfeeding breaks for working women at the workplace and the establishment of breastfeeding stations. Companies observing the law are privileged through tax deductions.

While paid maternity leave is a NECESSARY condition for women to breastfeed optimally, it is not a sufficient condition. Research found that in addition to the provision of paid maternity leave, women need information and support during antenatal and postnatal period to address factors at individual, family and workplace levels. But guaranteeing all women elongated, paid maternity leave may be the single biggest step toward securing the rights of women in the workplace.