By lactationmatters on 27 August 2014 in Black Breastfeeding Week

As a part of Black Breastfeeding Week, Lactation Matters is reprinting (with permission) two editorials from Clinical Lactation, the official journal of the United States Lactation Consultant Association. Up today: a focus on the successes so far and places where IBCLCs can support change. Throughout the post, check out additional links that author Kathleen Kendall-Tackett, Ph.D., IBCLC, RLC, FAPA, has asked Lactation Matters to highlight as additional resources for our community.

We can celebrate these successes. But there is still more to do. Although the rates of infant mortality have dropped, African Americans babies are still twice as likely to die. In addition, although rates of breastfeeding have increased among African Americans, they are still lower than they are other ethnic groups.

In order to continue this wonderful upward trend in breastfeeding rates, we need to acknowledge possible barriers to breastfeeding among African American women. Here are a couple I’ve observed. They are not the only ones, surely. But they are ones I’ve consistently encountered. They will not be quick fixes, but they can be overcome if we recognize them and take appropriate action.

1) Pathways for IBCLCs of Color. In their book, Birth Ambassadors, Christine Morton and Elayne Clift highlight a problem in the doula world that also has relevance for the lactation world: most doulas (and IBCLCs) are white, middle-class women. And there is a very practical reason for this. This is the only demographic of women that can afford to become doulas (or IBCLCs). The low pay, or lack of job opportunities for IBCLCs who are not also nurses, means that there are limited opportunities for women without other sources of income to be in this profession. Also, as we limit tracks for peer-counselors to become IBCLCs, we also limit the opportunities for women of color to join our field. I recently met a young African American woman who told me that she would love to become an IBCLC, but couldn’t get the contact hours needed to sit for the exam. That’s a shame. (I did refer her to someone I knew could help.

2) We need to have some dialogue about how we can bring along the next generation of IBCLCs. We need to recognize the structural barriers that make it difficult for young women of color to enter our field. ILCA has started this dialogue and held its first Lactation Summit in July to begin addressing these issues.

These discussions can start with you. Sherry Payne, in her recent webinar, Welcoming African American Women into Your Practice, recommends that professionals who work in communities of color find their replacement from the communities they serve. Even if you only mentor one woman to become an IBCLC, you can have a tremendous impact in your community. If we all do the same, we can change the face of our field.

3) Bedsharing and Breastfeeding. This is an issue that I expect will become more heated over the next couple of years. But it is a reality. As we encourage more women to breastfeed, a higher percentage of women will bedshare. As recent studies have repeatedly found, bedsharing increases breastfeeding duration. This is particularly true for exclusive breastfeeding.

Bedsharing is a particular concern when we are talking about breastfeeding in the African American community. Of all ethnic groups studied, bedsharing is most common in African Americans. It is unrealistic to think that we are going to simultaneously increase breastfeeding rates while decreasing bedsharing rates in this community. The likely scenario is that breastfeeding would falter. It’s interesting that another recent CDC report, Public Health Approaches to Reducing U.S. Infant Mortality, talks quite a bit about safe-sleep messaging, with barely a mention of breastfeeding in decreasing infant mortality. A more constructive approach might be to talk about being safe while bedsharing. But as long as the message is simply “never bedshare,” there is likely to be little progress, and it could potentially become a barrier to breastfeeding.

Don’t miss the Interview with Sherry Payne on Fighting Breastfeeding Disparities with Support.

Even with these barriers, and others I haven’t listed, Baby-Friendly Hospitals are having a positive effect. When hospitals have Baby-Friendly policies in place, racial disparities in breastfeeding rates seem to disappear. For example, a study of 32 U.S. Baby-Friendly hospitals revealed breastfeeding initiation rates of 83.8% compared to the national average of 69.5%. In-hospital exclusive breastfeeding rates were 78.4% compared with a national rate of 46.3%. Rates were similar even for hospitals with high proportions of black or low-income patients (Merewood, Mehta, Chamberlain, Phillipp, & Bauchner, 2005). This is a very hopeful sign, especially as more hospitals in the U.S. go Baby-Friendly.

Click here to watch the Teach Me to Breastfeed Rap!

In summary, we have made significant strides in reducing the high rates of infant mortality, particularly among African Americans. I am encouraged by the large interest in this topic and the number of different groups working towards this goal. Keep up the good work. I think we are reaching critical mass.

And thanks for impacting your community—one mother at a time. Wishing you a happy and healthy 2014.

Dr. Kendall-Tackett is a health psychologist and International Board Certified Lactation Consultant, and the Owner and Editor-in-Chief of Praeclarus Press, a small press specializing in women’s health. Dr. Kendall-Tackett is Editor-in-Chief of Clinical Lactation, Fellow of the American Psychological Association in Health and Trauma Psychology, President of the APA Division of Trauma Psychology, and Editor-in-Chief-elect of Psychological Trauma. She is a Clinical Associate Professor of Pediatrics at the Texas Tech University School of Medicine in Amarillo, Texas and Research Associate at the Crimes against Children Research Center at the University of New Hampshire. Her most recent books include The Science of Mother-Infant Sleep (with Wendy Middlemiss) and Psychology of Trauma 101 (with Lesia Ruglass). Her websites are KathleenKendall-Tackett.com and UppityScienceChick.com. 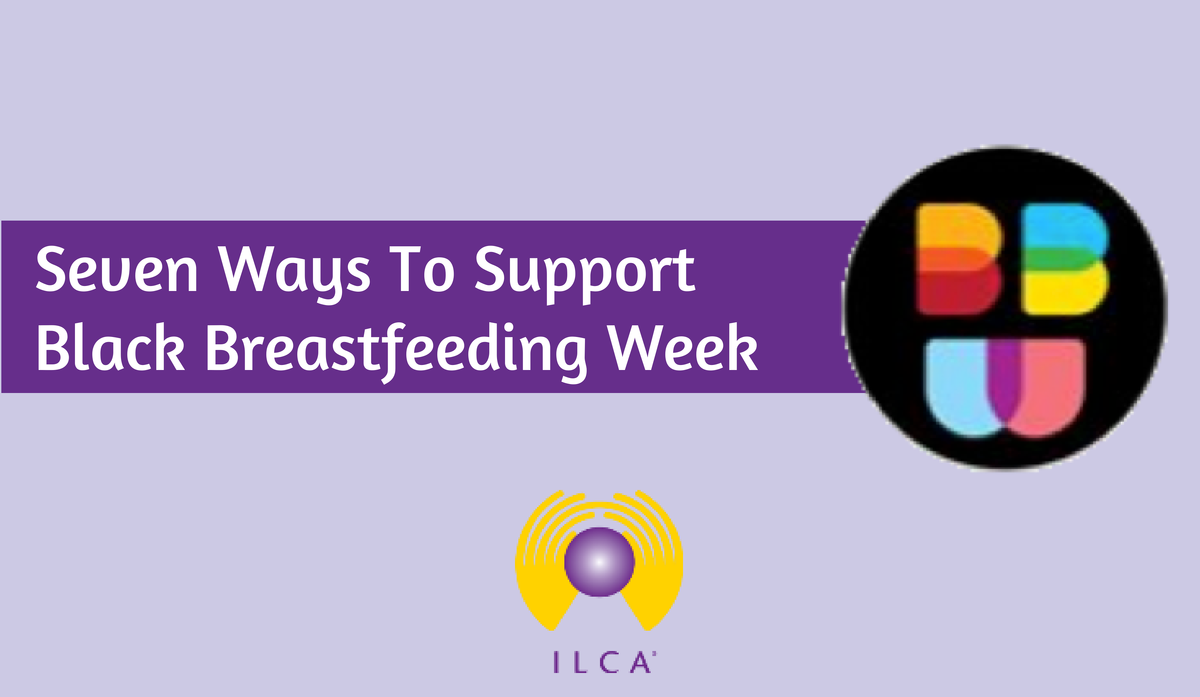