By lactationmatters on 29 August 2013 in Advocacy, Cultural Issues

Recently, some of my colleagues in private practice were discussing the topic of IBCLC® mentoring. I’ve only been an IBCLC for four years, but I receive many phone calls per year from women looking for a mentor.  Some of my colleagues mentioned the uneasy sensation that they are training their own competition.  I want to add a different perspective. 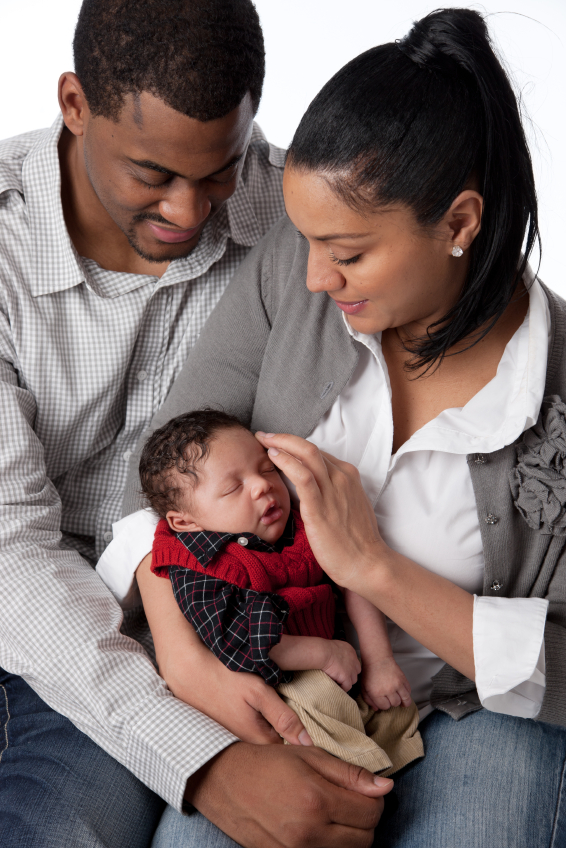 In the Greater Puget Sound Area, there are very few (possibly zero!) private practice lactation consultants who are also black, Latina, Asian, or Native American. I know of one Seattle-area Native American woman who just sat the exam and I can’t wait to hear her results! There are a few IBCLCs who are women of color who work for WIC or for hospitals. Why is that? There are many, many, MANY obstacles.  One obstacle cited was the barriers to entry – the bar keeps getting raised and it’s terribly expensive. Here in Washington State, for a variety of reasons, we have few to no La Leche League (LLL) Leaders who are also women of color. Since Leadership used to be the traditional route to becoming an IBCLC, lack of Leaders who are women of color is also a challenge. LLL of WA has been actively working to address this.

Conversely, what we learned from the women of color in attendance at the Summit, is that while the breastfeeding rates, especially in the African American community are very low, there are no visible black breastfeeding role models (calling Michelle Obama, we want your photos!!) Very often, women of color would feel more comfortable working with a breastfeeding helper who had similar life experiences. IBCLCs are typically compassionate, wise, lovely women – and yet, at least here in WA State, we have not walked in the shoes of the African American experience. I have come to understand and honor the desire of women to want to work with someone who not only has experience and training, is compassionate, wise and lovely, but also shares life experience and understanding. Incidentally, that’s why the following video is so important. I’m thrilled that when I first saw it, it had less than 10,000 hits and now it has more than 300,000!

One agenda item strongly suggested at the close of the Summit was for IBCLCs to seek out and mentor women of color as IBCLCs. And, if at all possible, NOT charge for it if the woman in training is low income. I don’t depend on my IBCLC income to run my household. I can afford to take on a free mentee. I don’t feel like I’d be training my competition. Right now, my clientele are mainly white, Asian, and Southeast Asian. I see the occasional Latina and very, very rarely an African American mother. If I could mentor an IBCLC-in-training who was also a woman of color, I feel like I’d be training valuable colleagues who could support women in my community who desperately need the services but are not seeking me specifically. I publicly committed at the Summit and here commit again: when I achieve my 5-year status and go through the process of becoming a mentor, I commit to actively seeking out a woman of color in my community who wishes to become a breastfeeding counselor and mentoring her through the process of becoming an IBCLC. I know I will learn much in the process and become a better helper to all mothers as a result.

Betsy Hoffmeister, MPA, IBCLC, has been a LLL Leader since 2002 and a private practice IBCLC since 2009. She lives in Seattle with her husband, who makes chocolate from beans, (but sadly, without sugar), her son who just became a Bar Mitzvah and her 8 year old daughter. In her spare time, Betsy reads, gardens, and is experimenting with knit and crochet breast patterns. She only recently got turned onto anti-racism and equity in breastfeeding support and is excited and passionate about helping the movement. Contact her atbetsy@betsysbabyservices.com.