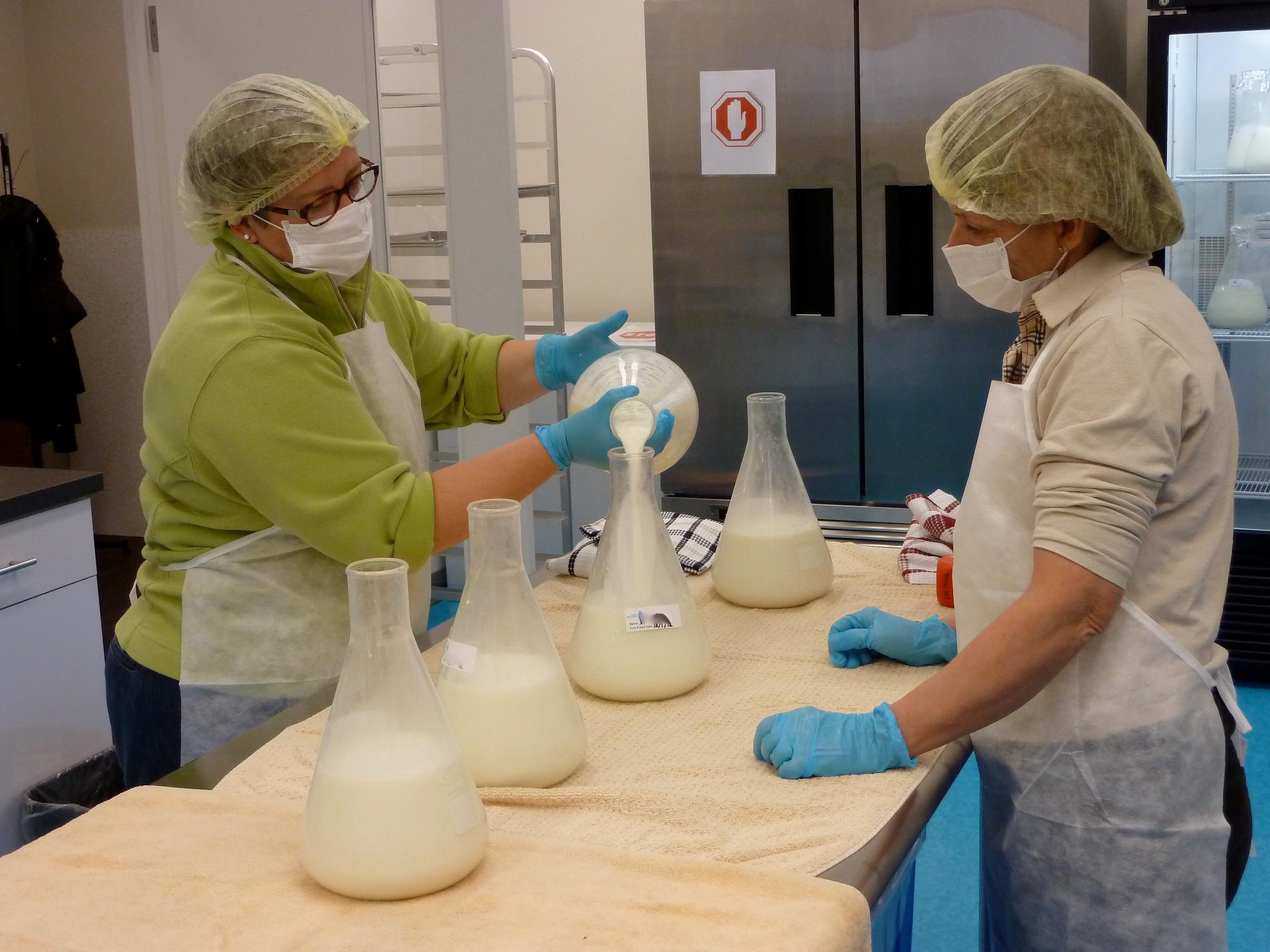 The British Columbia (B.C.) government has plans to build on the long-established milk bank at the Baby-Friendly-certified B.C. Women’s Hospital. They sent representatives to the Human Milk Banking Association of North America conference earlier this year and are exploring an expansion of milk banking throughout the province. A Donor Breast Milk Dispensary has opened at Chilliwack General Hospital. And Breastfeeding Matters South Vancouver Island is now raising funds to support the shipping of donor milk from Vancouver Island to the mainland for processing. 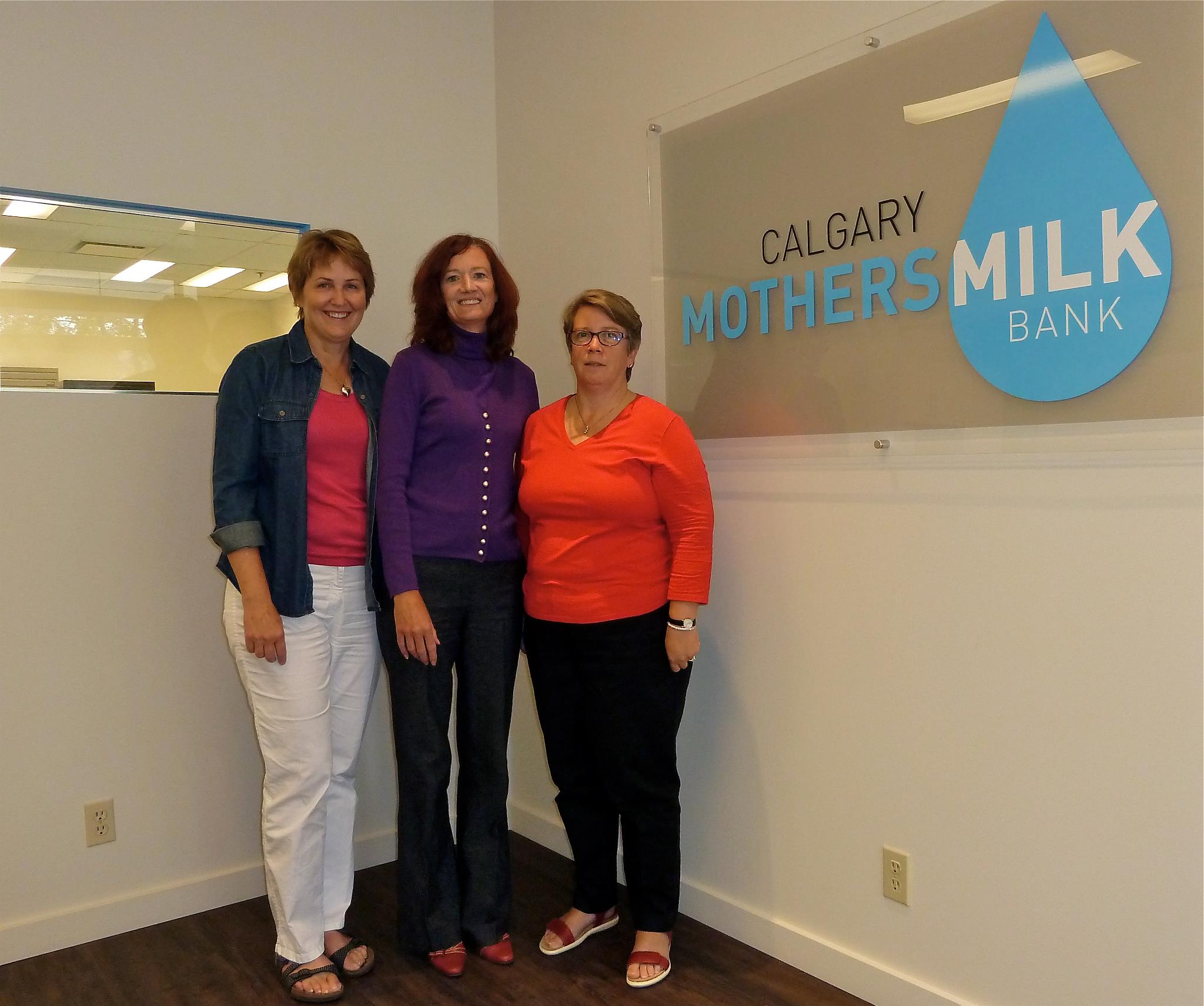 The country’s second milk bank, serving all of Alberta, opened in Calgary in the fall of 2011, bringing much-needed donor milk to babies in Neonatal Intensive Care Units (NICUs) to that province. This summer, Edmonton’s Grey Nuns hospital announced the launch of a collection depot for Edmonton donors. The depot allows mothers an easy place to drop off frozen milk to be shipped to Calgary for processing. The announcement came after a successful fundraiser by the Breastfeeding Action Committee of Edmonton (BACE) and strong support from Edmonton neonatologists Dr. Shariff Shaik and Dr. Ramneek Kumar.

Toronto has been a HMBANA developing milk bank for several years now and is close to opening. The Ontario Donor Human Milk Bank recruited a part-time coordinator last fall. Pediatrician Dr. Sharon Unger told a US FDA committee last year that two hospitals, Mt. Sinai and Sunnybrook, currently use donor human milk and all NICUs in the area are participating in a randomized control trial on the use of donor human milk. A quiet fundraiser has been operating on the Sunnybrook website to raise money for the project.

There are two efforts underway in Quebec currently and it is expected a milk bank will be operating soon in that province.

Although more babies are receiving donor human milk, there are still many areas of the country where donor milk is not currently available. Physicians and hospitals outside of Alberta, B.C., and the Toronto area can place orders from the country’s two operating milk banks, and parents who have funds to pay the processing fees and shipping can purchase milk with a doctor’s prescription from Vancouver and Calgary, if it is available. In the meantime, there are a number of robust milksharing communities active on Facebook and the Internet – Human Milk 4 Human Babies operates community sites on Facebook in all provinces and Territories, Eats on Feet has some less-active chapters in some areas, and MilkShare is active in Montreal.

Jodine Chase owns a public relations firm that specializes in news analysis for a select clientele. She is a longtime breastfeeding advocate with five children and three grandchildren. She has provided a variety of news briefing services for the breastfeeding community and currently curates Human Milk News, and is list mother for several information sharing lists in Alberta relating to efforts to re-establish donor human milk banks.  She joined the Alberta Breastfeeding Committee in 2011 and her focus has been providing support to develop ABC’s communications strategy. She is a founding member of the Breastfeeding Action Committee for Edmonton (BACE), Human Milk for Human Babies, and a supporter of the nascent Calgary Mother’s Milk Bank in Alberta. Her most recent campaign has seen her take on the removal of breastfeeding photos on Facebook.