Melbourne – where to start?! On the banks of the Yarra River, of course – where for 30,000 years the Wurundjeri tribe (part of the Kulin nation) knew the river as Birrarrung, the “Place of Mists and Shadows”. The Yarra River appears to flow upside down (you’ll see why when you get here), and has always been an important focal point for the city of Melbourne. When white settlers arrived on the riverbank in 1835, John Batman famously declared: “This will be the place for a village”. The Immigration museum now stands on the place where he landed. Melbourne grew rapidly with the influx of people hoping for good fortune in the Gold Rush of the 1850s, and by the 1880s was known as Marvellous Melbourne. Investments were made into the wide street grid and the grand architecture of Melbourne’s Central Business District (CBD); the Town Hall, banks, churches and the iconic main rail terminus at Flinders Street all still stand as a reminder of those affluent days and add a distinct European charm to Melbourne. You can find a fascinating piece of old Melbourne footage by clicking HERE. 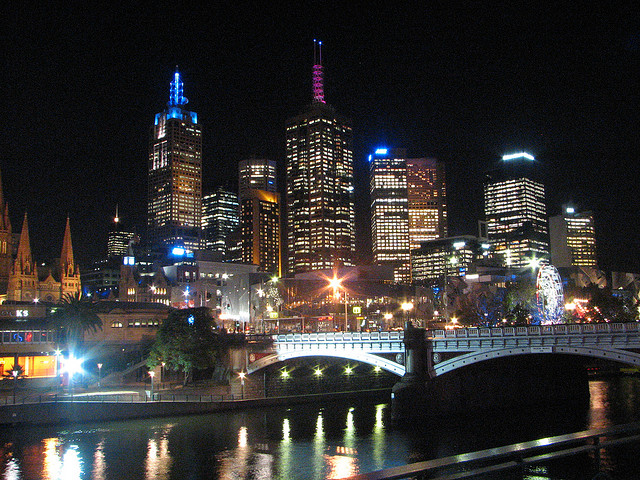 The trams running through the middle of Melbourne’s central business district streets still serve the community as a major and much loved mode of transport. One tram is the free circle tram, which travels around the outer rim of the CBD, and anyone can hop on and off anytime. It provides a great way to enjoy a brief glimpse of the city for the time-limited lactation consultant! Melbourne’s cultural life maintains a riverside focus – the National Gallery of Victoria (NGV), the Arts Centre with concert halls and theatres, Federation Square, and Flinders Street Station are all a stone’s throw away from Batman’s original landing point. Federation Square offers Qigong for everyone on Fridays at 8am! The NGV is hosting its annual Melbourne Winter Masterpieces exhibition and this year ILCA delegates will be able to enjoy Monet’s Garden from The Musée Marmottan Monet, Paris. Close by, ACMI Moving Image Museum has an exhibition of Hollywood film costumes. The great expanse of the Royal Botanic Gardens and its running track “The Tan” are all within easy reach for fitness enthusiasts. 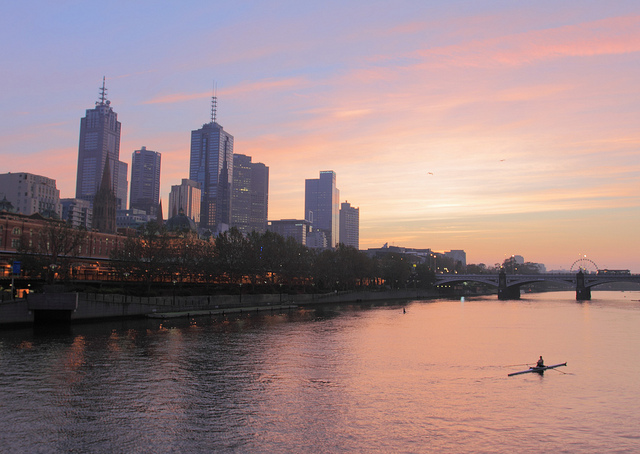 One of my favorite places along the Yarra river bank is the quaint congregation of rowing sheds including the historic Melbourne University Boat House built in 1909, home to Melbourne University Boat Club, the oldest rowing club in Australia. Every morning and evening the river comes alive with rowers in eights, fours and sculls – seeing them always brings back memories for me of my university rowing days, passing under Melbourne’s many beautiful bridges, rowing with freezing, blistered hands at 5:30am during winter training! 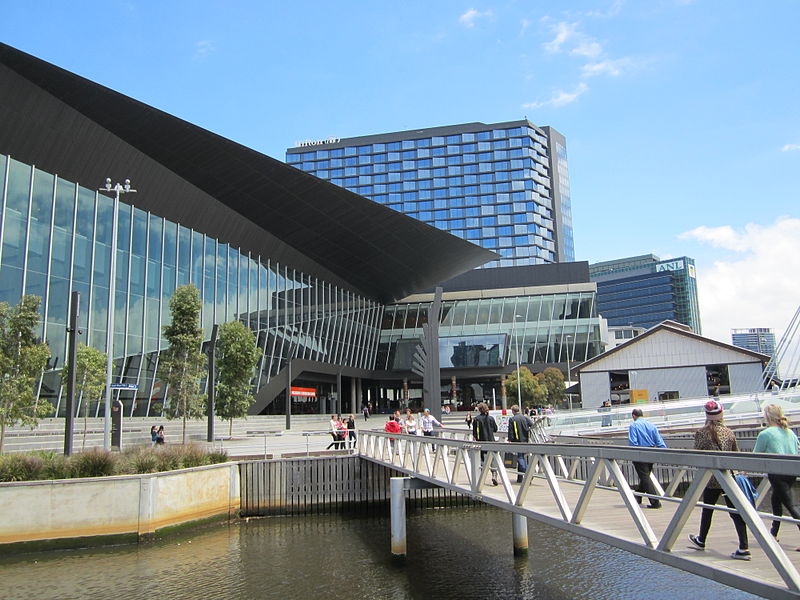 The 2013 ILCA conference in the Convention Centre is but a short paddle downstream from the boatsheds, alongside the Southbank River Promenade lined with a myriad of bustling cafés and restaurants, most with outdoor heating – perfect for Melbourne’s crisp sunny winter days. Trying your luck in Crown Casino may have a certain appeal, but for crafty IBCLCs, the Convention Centre is also hosting a massive craft fair the same weekend as ILCA and you may be able to squeeze some beautiful Aussie yarns into your suitcase. 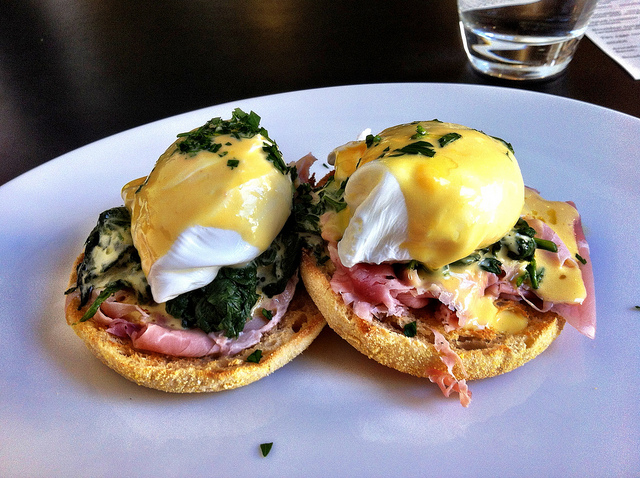 Melbourne is considered a city for foodies. You will not leave hungry. In fact you may even gain a few happy pounds with the diversity of food available and the café culture we have going here. Local coffee shops even cater for toddlers, with “baby chinos”: frothy milk in a small cup to match mum’s real cappuccino or latte. A short tram ride to the bustling Queen Victoria Market is a feast for the senses, with traditional delicatessens mixed with rows and rows of fresh produce. Sunday markets are also full of Australiana for those looking for sheepskin boots or Melbourne T shirts as souvenirs. The market also has the best fresh jam doughnuts sold from the original 1950’s van! 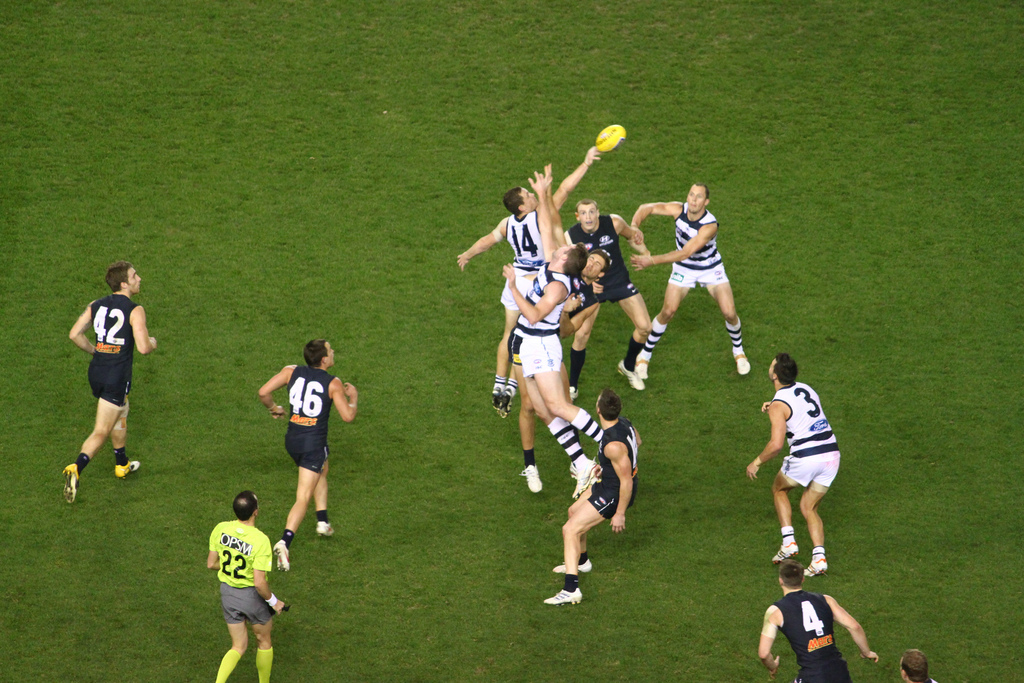 Melbourne is the birthplace of Australian Rules football. A rough and tumble game with rules that mystify visitors and goalkeepers who have a unique sign language, for the sports connoisseur it’s worth going along to the famous Melbourne Cricket Ground (the MCG) to hear the enthusiastic crowds “barracking” for their teams. Collingwood is a particularly popular team, and they are playing at the MCG on the last weekend of July. You can combine an MCG tour of the stadium and its history with a match and a visit to the National Sports Museum. 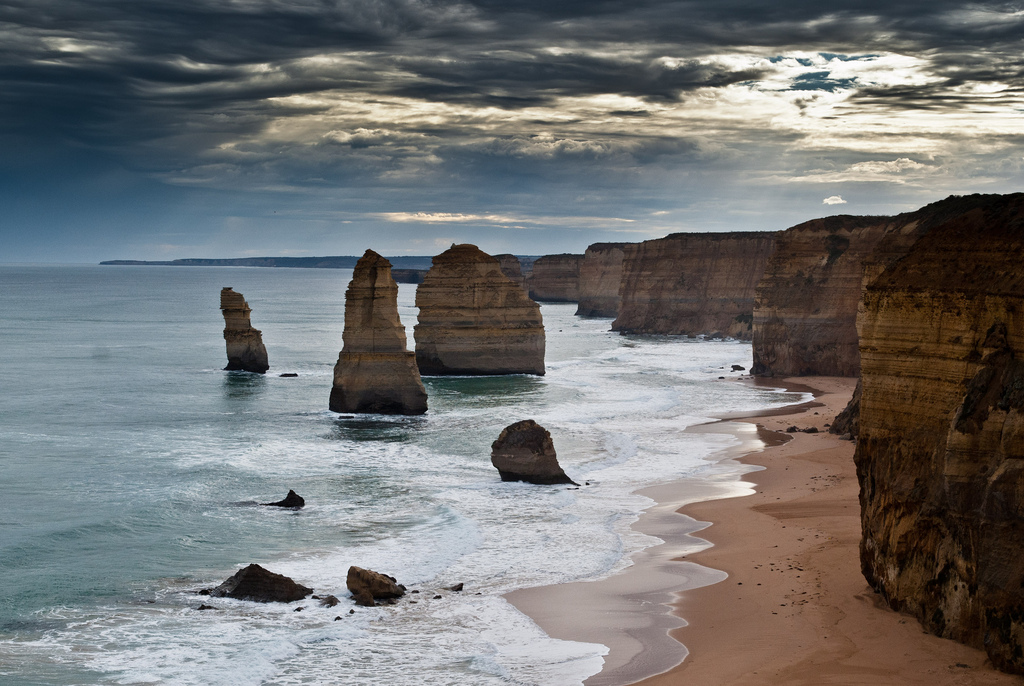 If you are making a big Aussie adventure of your trip to ILCA 2013, you might have time for a trip down the Great Ocean Road to see the 12 Apostles, impressive rock stacks down the coast, featured on almost every Australian calendar! Winery tours abound with plenty of opportunities to taste a few good drops, but no trip is really complete without seeing koalas and kangaroos – Healesville Sanctuary, or closer to the city, the Royal Melbourne Zoo are the must-visit places for wildlife. 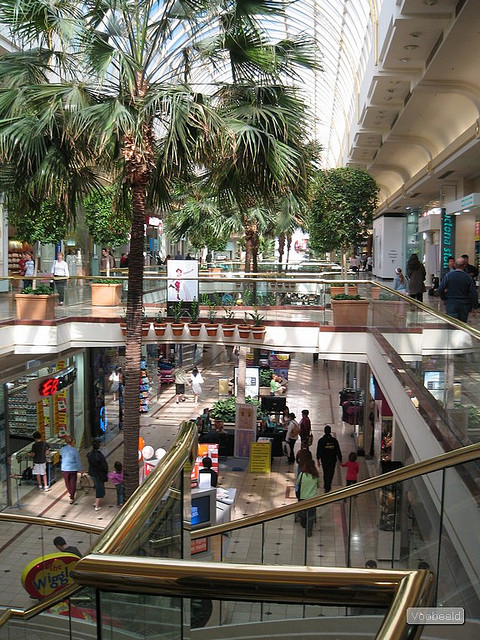 For fans of the long-running TV drama show “Neighbours” , you can also take a Ramsay Street tour to see the set. If, however, shopping is how you best spend your free time, then jump on the free shuttle bus from the city to Chadstone, the biggest shopping centre in the southern hemisphere! Or stay close to the Convention centre with a visit to the DFO Outlet Mall right next door! Bourke St Mall in the centre of Melbourne has the famous department stores Myer and David Jones. Aussies have immortalized Myers in the expression “he has more front than Myers!” (meaning someone is overly forward), perhaps in a nod to the expanse of Myer windows which host novel Christmas displays each year. Buskers are often found in the Bourke St Mall which is closed to car traffic, but beware of the trams passing through!

While ILCA is the BEST reason to come to visit Melbourne in winter, there is certainly no shortage of other things to do and see while you are here. The journey may be long, but the friendly welcome that awaits, the great food, sights and memories will be amazing. Make that once-in-a-lifetime trip, come down under, hang out with your distant IBCLC cousins and go home enriched and refreshed! No worries mate, it’s all good!

Iona Macnab BA(Hons) LLB IBCLC Lactation consultant in private practice, co-founder of the iLactation and iMothering online conferences, and owner of Feed Baby Sleep®, an exclusively skype-based lactation practice. Iona will be presenting on her skype experiences at ILCA 2013 on Friday July 26 th.