By lactationmatters on 12 April 2012 in Breastfeeding Around the Globe, IBCLCs around the globe

Penang, Malaysia is hoping to shake things up! 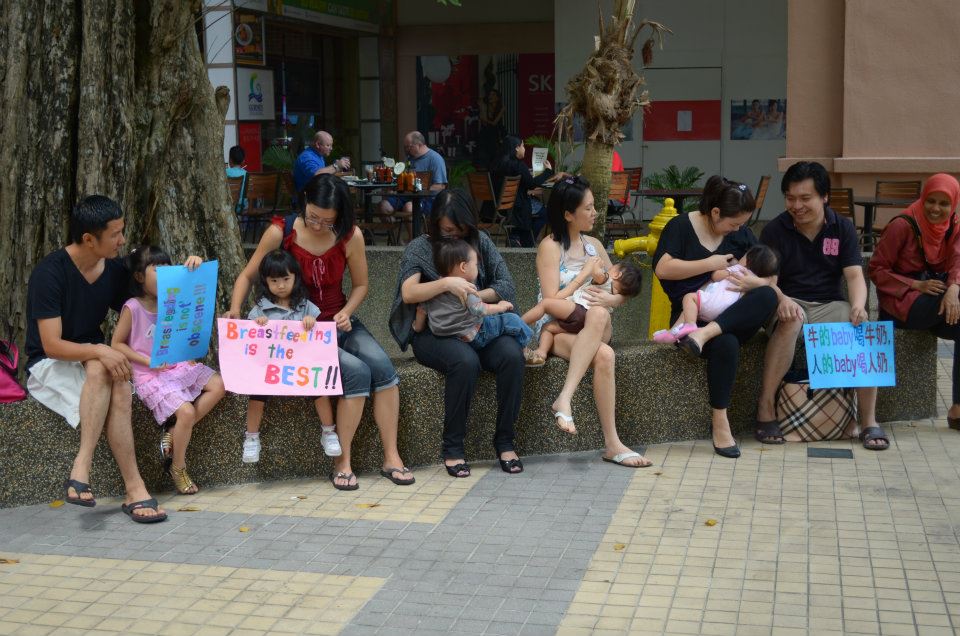 At the end of 2007, a group of mothers were encouraged, by a local Lactation Consultant, to take advantage of a free, three-day breastfeeding course, given by WABA. Ten of us took part and gained technical knowledge as well as taking part in practical demonstrations.

We were so empowered by our new found knowledge, and I personally couldn’t work out why everyone didn’t know all this anymore, that we decided to form a group to help inform anyone and everyone who would listen. 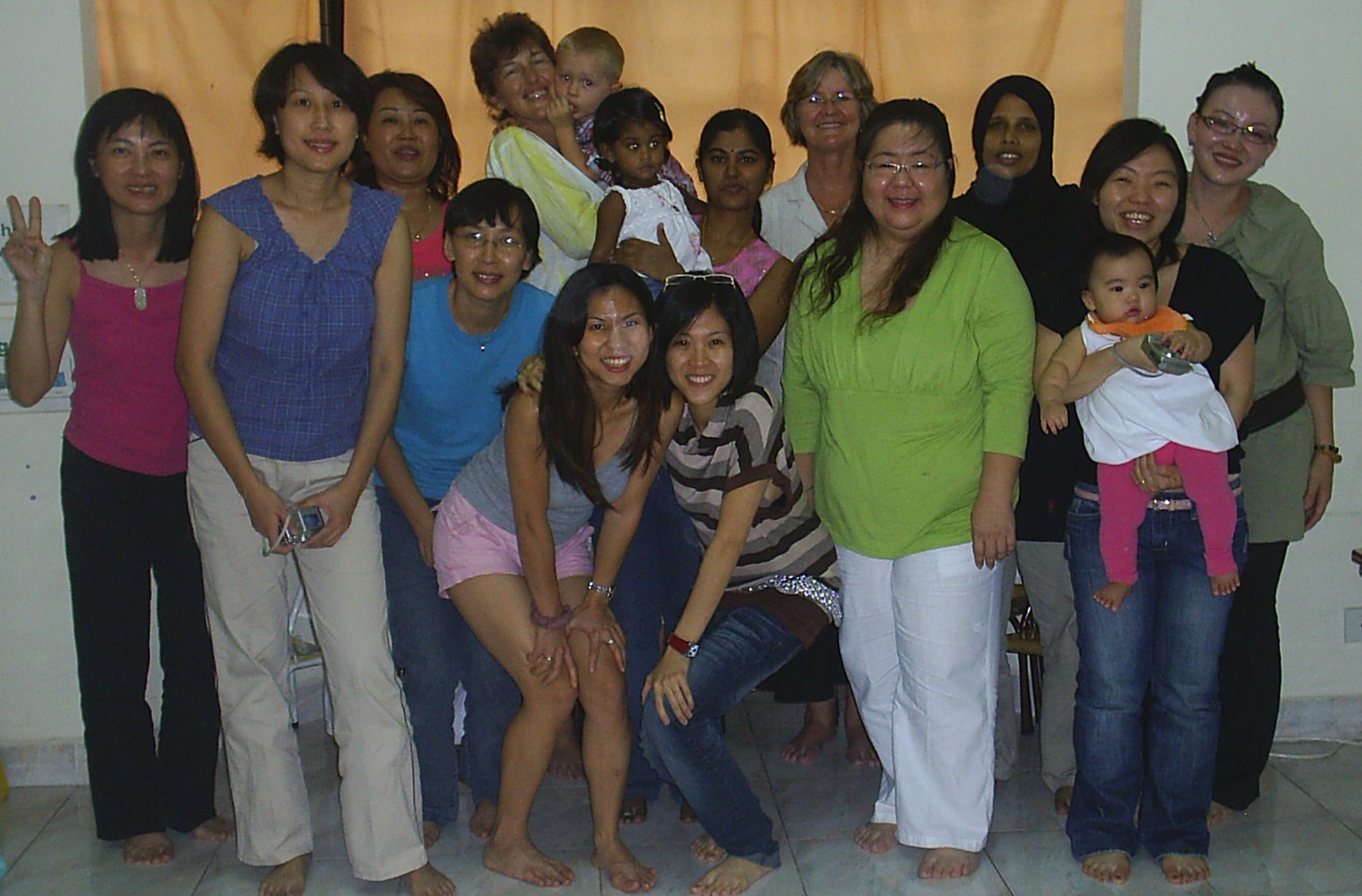 We named ourselves MMPS (Mother-to-Mother Peer Supporter) and our first meeting was on March 1, 2008. Since then we have met every month on the first Saturday of the month. This is no mean feat as we all give our time and energy voluntarily. Our passion and determination is what keeps the group going.

These meetings are a chance for pregnant ladies and new mothers to meet, share experiences and ask questions or talk about problems, to be answered by all.

We especially encourage pregnant ladies to attend and join our support system. Our core group contains mothers with training and/or experience. We also have a Lactation Consultant as our medical advisor so we hope we can attend to any issues raised. Once in our network, support and advice can be reached so that new mothers do not feel alienated or overwhelmed. We’ve even made visits to hospital, confinement centres and homes to aid new mothers in latching-on methods and generally making the mother feel her struggles will be worth it.

We have a Facebook site, an email account and a blog. This way we hope ourselves and other mothers can give advice and support in a timelier manner. 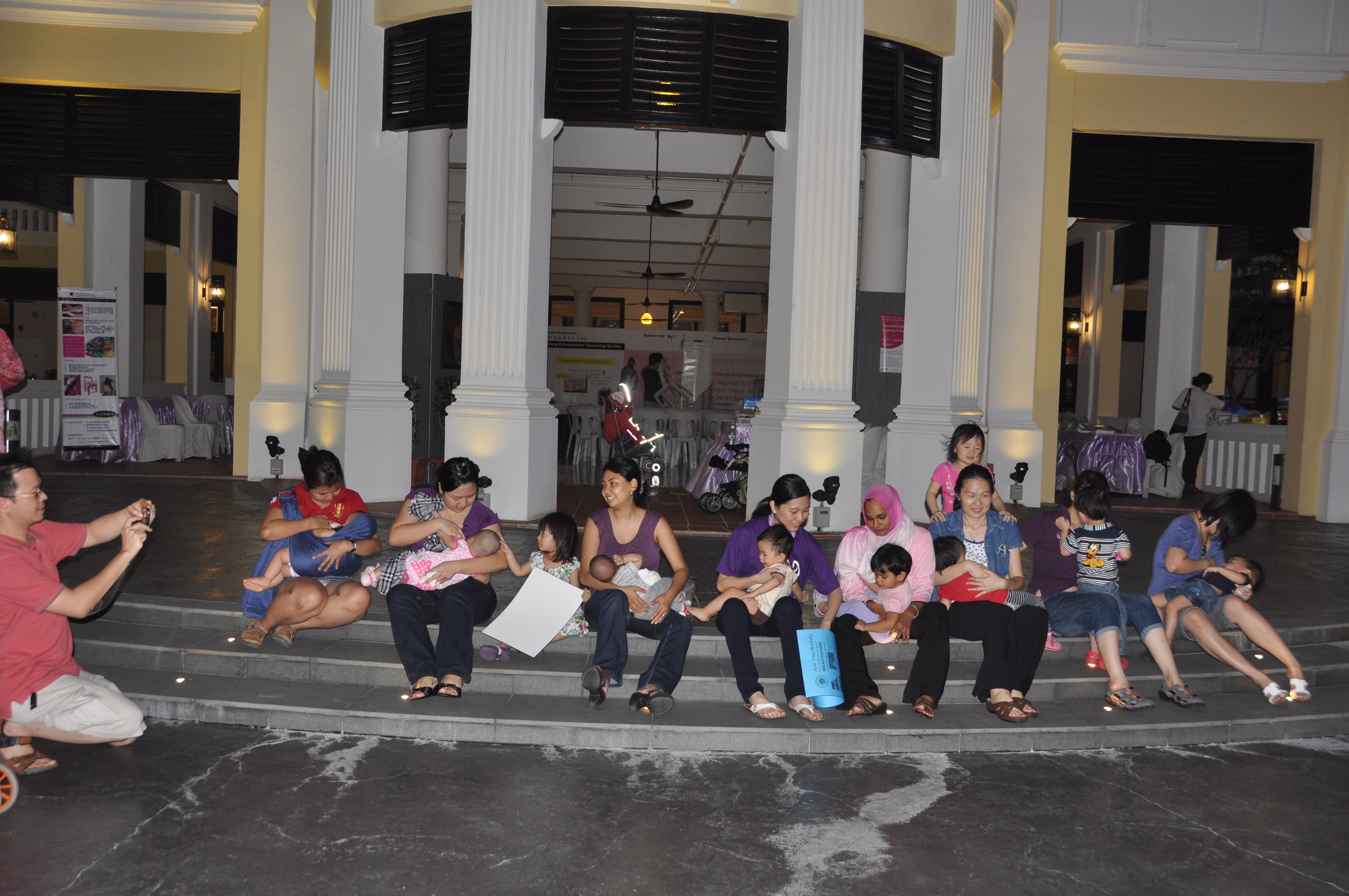 The reason behind the delay of the public event was that we had been working very hard with the local Government and got backing to launch a new campaign called “Make Penang Breastfeeding Friendly” (MPBF). This has become a parallel, ongoing project, but is one we are proud to know was born from our little MMPS group. 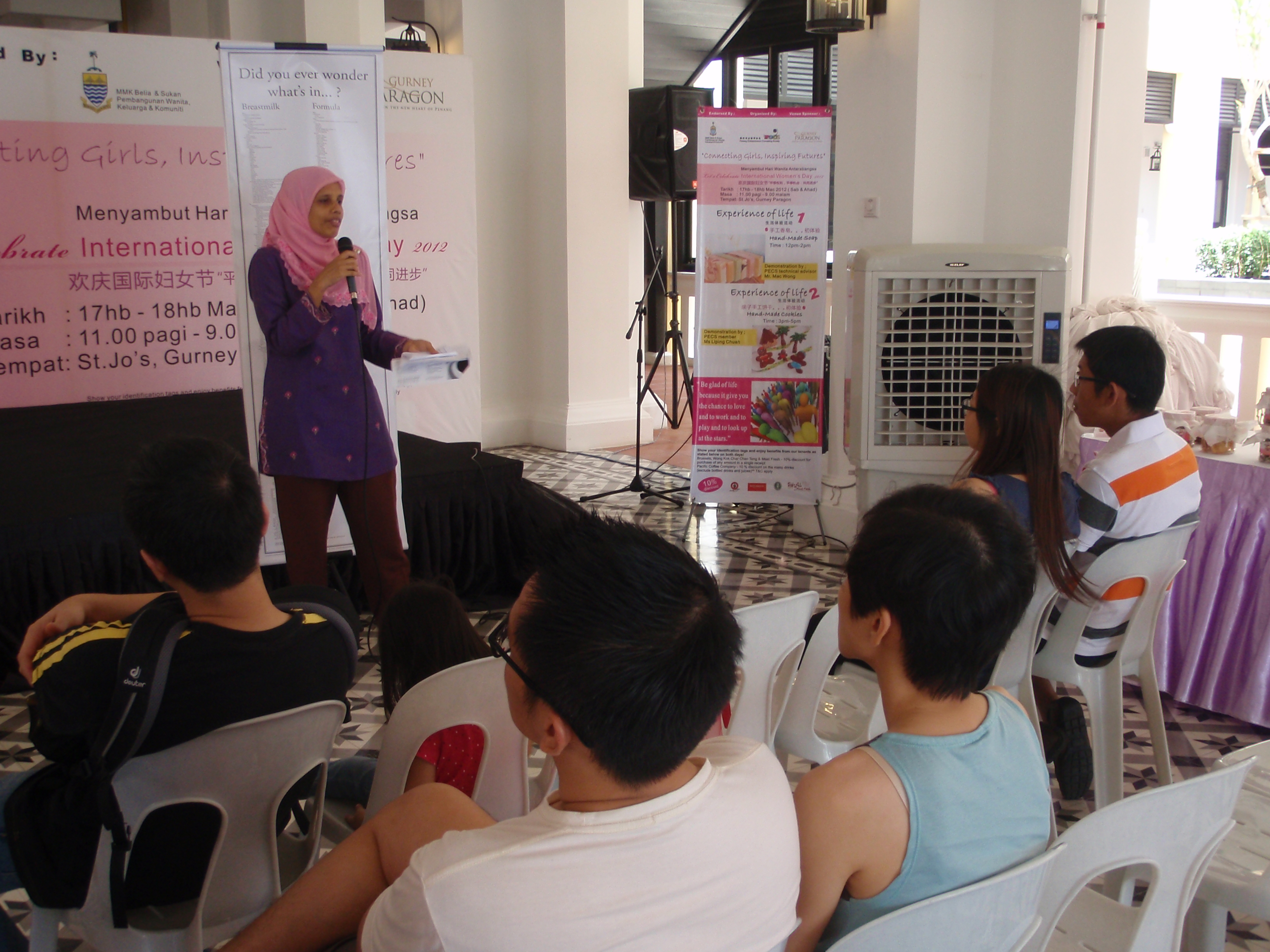