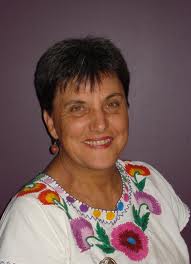 On September 14-16, 2011, 215 participants from 26 countries around the world took part in a 3 day Neo-BFHI program in Uppsala, Sweden. Ten Australians, from New South Wales, South Australia and Victoria were amongst the multidisciplinary group.

The purpose of the conference and workshop was to present and discuss evidence for adaption of the WHO/UNICEF 10 steps to Successful Breastfeeding for neonatal intensive and intermediate care and to discuss a draft document prepared by a working group from the Nordic countries and Quebec.

IBCLCs at the Uppsala Workshop

Day One of the conference was opened by Professor Paula Meier from the United States. She spoke of breastfeeding support for infants in neonatal units. Human milk banking was the norm in many units and Professor Meier stated ‘that by giving the at-risk premature infant artificial milk, it was putting them at further risk of complications’. The predominantly female lineup of speakers spoke on varying aspects of care with Renee Flacking, a health care worker and mother of a premature infant, discussing the U.K. and Swedish experience.

Randa Saadeh gave the WHO perspective on adaption of the ten steps, while Yvette Sheehy, from Sydney, discussed their Hospital in the Home: ‘The Discharge on Tubes – DOTS program’-infants discharged home on tube feeds with health care support.
The closing speaker for Day One, Birgitte L Ekeberg, spoke of ‘Moving towards family centered care , the first Family Centered Neonatal Intensive Care Unit in Norway’.

On days two and three, participants chose workshop groups to attend, and discussed the draft BFHI Initiative in Neonatal Units document and the Ten Steps, and came together in the afternoon of the final day to present the outcomes of their discussions. The final document, which is a Global document, will need to be representative of all participants and there was considerable debate on how this could be implemented worldwide. As bottle feeding and pumping is the norm in some parts of the Western world the impact of including this in developing countries was an issue.

Uppsala University hosted the meeting and welcomed participants with a welcome reception opened by Vice-Chancellor Anders Hallberg followed by the conference dinner which was held at the Norrlands Student Club. Participants were serenaded by the student choir during the dinner. 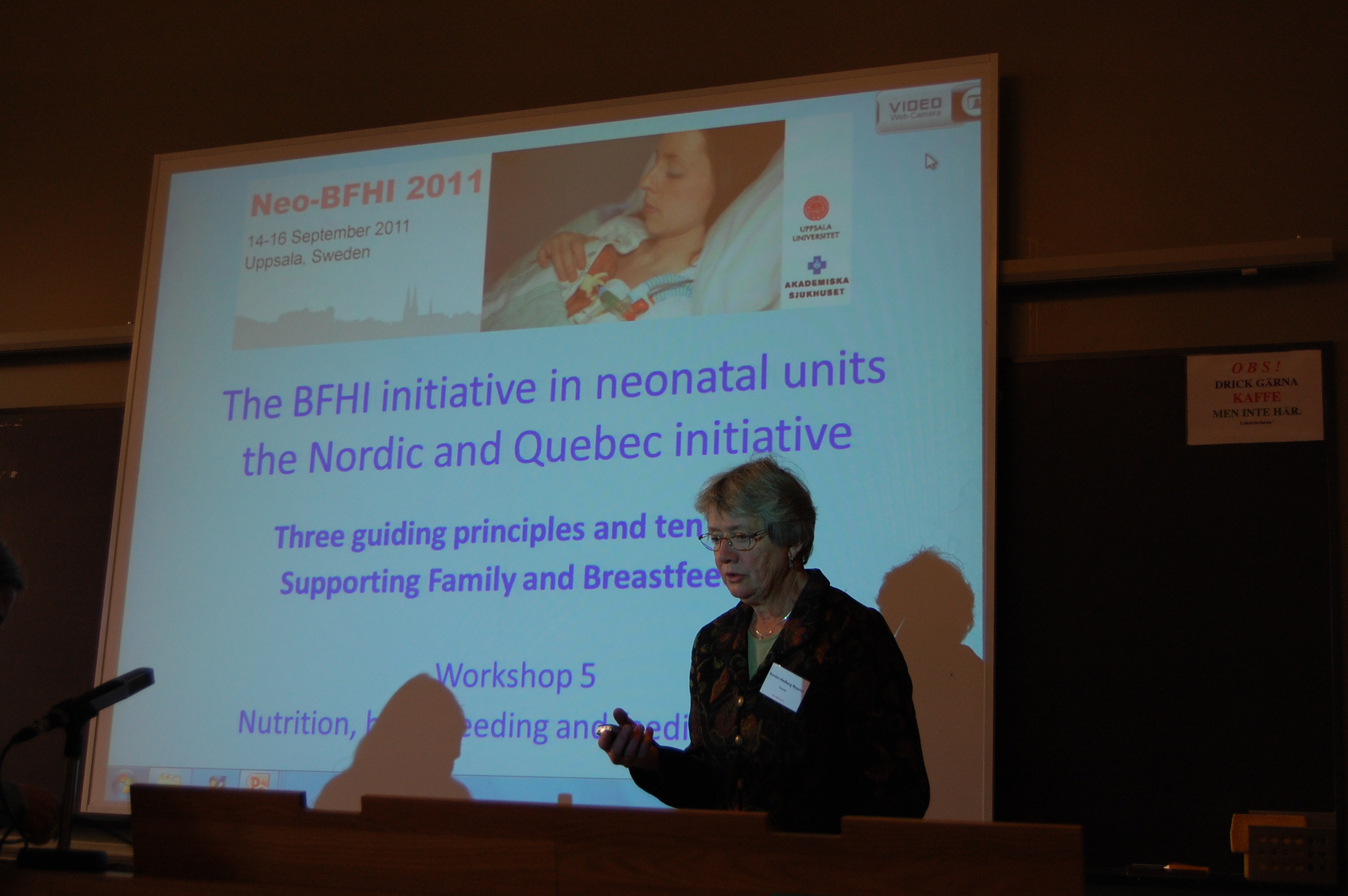 Kersten Hedberg Nyqvist, one of the conference organizers, was overwhelmed by the number of participants who wished to visit the Uppsala Family centered neonatal unit and after discussions with the unit managers decided the numbers were too many. With the interests of those within the unit in mind and the interest shown by conference participants she opted on a presentation that was to challenge the practice of many. Parents live in the neonatal units with the babies and infants from 32 weeks. They are given the opportunity to have Kangaroo Mother Care, 24 hours a day, while parents are taught to recognize the cues of the baby and breastfeed them when they are ready. Babies are discharged at 34 weeks partially breastfeeding, partially tube-feeding. Kersten stated ‘that there is no such thing as non-nutritive sucking’. She also said that the program has taken time to implement and one of the biggest problems is staff attitudes to change.

While walking to the bus to leave Uppsala for home, the chilly wind was blowing as winter was closing in. Thousands of bikes were chained up in this university town and I thought how lucky these babies are to be cared for in a society so socially aware.