On this blog during World Breastfeeding Week, we have been highlighting the work of breastfeeding supporters in each of the 5 Circles of Support mentioned in this year’s theme. We have been honored to have interviews with support happening in the workplace, in the community, in the government, and with families in crisis. The final circle of support is the health care system.

I have been so honored to serve as the co-editor, along with Decalie Brown, of this blog for the past year. It was exciting to attend this year’s ILCA Conference in Melbourne, Australia and I came away so encouraged and excited about where our field is headed. After the conference, I was able to travel to a remote area in the highlands of Papua New Guinea to spend some time with my best friend, a family practice doctor at a mission hospital in Kudjip.

As an IBCLC who has worked in both private practice and in a private medical office, my experience with breastfeeding support within a hospital was practically zero. I have spent the past 10 days shadowing my friend as she and the nurses on the maternity ward provided compassionate care to the women who come to birth at their hospital. 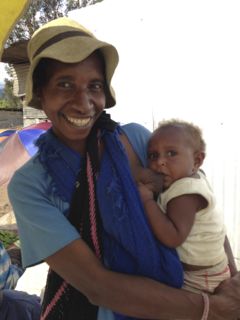 I was quite sure when I arrived that I wouldn’t have anything to teach or any way to provide support in this culture. Papua New Guinea has one of the highest maternal and infant mortality rates in the world and yet, I mistakenly assumed that breastfeeding was so a “way of life” that my help wouldn’t be needed. Culturally, breastfeeding is the assumed method of infant feeding. Formula is hard to acquire and formula marketing is outlawed. Women have been breastfeeding for generations and breastfeeding in public is the norm.

But, I came to realize that, even with so many of the things that I imagined would make breastfeeding “easier” in the United States where I live, women will always be in need of trained, evidence-based lactation care.

Fortunately, for women being cared for in the Kudjp hospital and several others Papua New Guinea hospitals, there is a wonderful organization called Susu Mamas. They provide nurses and mentoring mothers who share prenatal education as well as postnatal support in breastfeeding and infant care. They come daily to the hospitals and work with new mothers to establish breastfeeding, trouble shoot challenges, and provide education to hospital staff. In addition to the hospital care they give, in some locations, they also provide family planning and HIV testing. They also established a national breastfeeding hotline in 2008. 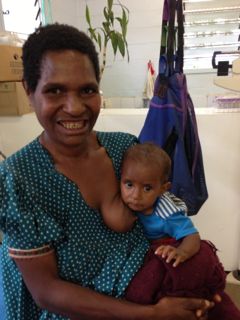 While thankful for the support being provided to the women I encountered, I had to get in on the action! I was surprised one afternoon to hear Dr. Jim Radcliffe, a surgeon who has served at this hospital for over 25 years, call down the hall “Amber, you’re needed in the ER for a lactation consult!” I hurried over to find a young mother of a 7 month old who reported that she had no milk and that her baby had failed to gain weight in some time. After taking as full of a history as my understanding of their culture and my terrible Pidgin (with the help of an interpreter) allowed, I examined her breasts. She reported that she had never made any milk and had been feeding the baby bananas and pineapple since he was two months of age. I was heartbroken to examine her breasts and realize that she had insufficient glandular tissue. I quickly asked if she knew of anyone else who would be willing to breastfeed her baby (as feeding another’s child is common in PNG) and referred the baby to the doctor on call in the pediatrics ward. This mama listened intently to my counseling and offered up her dry breast to her fussy baby. Even with no milk, the baby quieted and relaxed into his mother’s arm with her breast for comfort. I praised her for the way her mothering was meeting the needs of her baby and while finding appropriate nutrition for her young child would be challenging, I’m thankful for the smile she gifted us with. 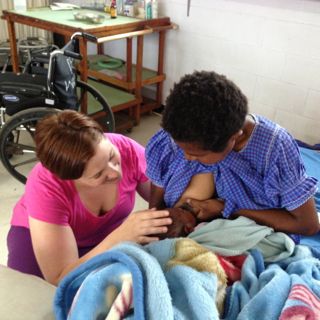 I also realized that many breastfeeding challenges like sore nipples, engorgement, and thrush were universal! One mother came to the hospital and required a C-section (my first surgical observation!). We followed her closely in the days after and she struggled a bit with pain. Many of the women in Papua New Guinea have very long, pliable breasts (likely from not wearing a bra regularly). They simply lay the babies in their lap and their breasts reach easily to their child…no football (or rugby!) hold here! Ronda was mimicking the positioning she had seen all her life but her breasts were much shorter, leading to a very shallow latch. We changed her position and provided some pillow support as she learned and a huge smile appeared on her face.

I am heading home soon and will carry these experiences from my time at the hospital in Kudjip into my practice in the US. I am grateful to have had the experience of observing and participating in the important work of providing breastfeeding support in a hospital setting. I am honored by the warm welcome I received from the nurses and hospital staff and also from the mothers who I encountered. Breastfeeding support literally saves lives, especially in a place like Papua New Guinea and I’m so glad to be a part.

* And on a funny note, in Pidgin (a language spoken by many in PNG), “susu” is the term used for breasts, breastfeeding…anything having to do with milk. I heard the term “kalabus belong susu” being used to describe a bra. The translation? Prison of the breast! Take that, Victoria’s Secret! 🙂 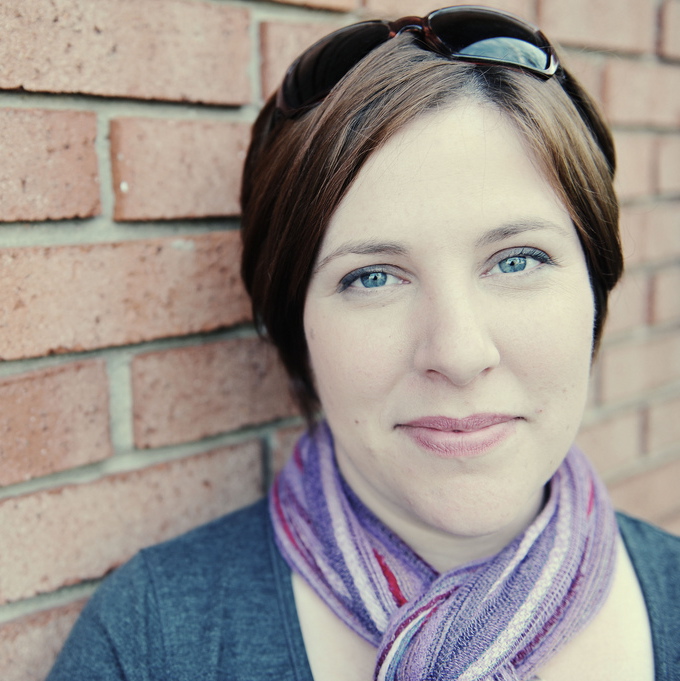 Amber McCann, IBCLC is a  board certified lactation consultant with the Breastfeeding Center of Pittsburgh. She is particularly interested in connecting with mothers through social media channels and teaching others in her profession to do the same. In addition to her work as the co-editor of Lactation Matters, the International Lactation Consultant Association’s official blog, she has written for a number of other breastfeeding support blogs including for Hygeia, The Leaky Boob, and Best for Babes and is a regular contributor to The Boob Group, a weekly online radio program for breastfeeding moms.